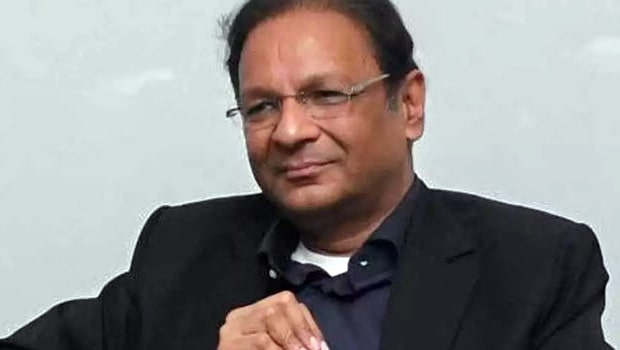 Spicejet Chairman Ajay Singh gets re-elected as the President of Boxing Federation of India for a second term as the elections were held in Gurgaon on Wednesday. Ajay Singh defeated his tough rival Ashish Shelar to regain the prestigious position.

Singh won the election against Shelar who is a former Maharashtra Cricket Association President with the final voting of 37-27. Hemanta Kumar Kalita was elected secretary-general and Digvijay Singh treasurer.  The auspicious elections were held in the presence of AIBA  and IOA observers Yury Zaystsev and Rakesh Gupta respectively.

“I am grateful that the general body of BFI has reposed trust in me and in my team. We are grateful that work of the last four years has been recognised and we will continue to serve for the growth of boxing,” said Singh.

The recently elected President wants to put all the focus in providing facilities to the Boxers who are aiming for the Tokyo Olympics which will be held later this year. The facilities will definitely help India in achieving higher feats in Boxing at the world stage.

“We need to try and win an Olympic medal because that gives a lot of wind to the efforts and encourages many more to take up boxing.

“It is a very important year for Indian boxing. The Tokyo Games are in July and we have a record number of nine boxers who have qualified for the Olympic Games and we are hopeful that more boxers will qualify from the world boxing qualification in June.”

“We will ensure that the qualified boxers attend as many international championships as possible. They recently had an exposure tour to the Olympic Centre in Assisi, Italy and participated in the competition in France and Italy. The Asian Championships will happen in New Delhi in April and May and world qualifying in France in June. We will leave no stone unturned to train our boxers,” Singh continued.

The President feels that in his second tenure he is keen to improve on Women’s boxing, sports science, and also develop the grassroots. He added, “Boxing is an aspirational sport and we want every youngster to aspire for glory for themselves through the sport. It is inspiring to see people from small town, villages who are hungry for success do well in boxing. India has done exceedingly well in the last four years and is now among the top 10 nations in the boxing world. Our objective is to ensure we are among the top one or two boxing nations.”

Lastly he feels that India can develop a lot in Women’s Boxing and with the popularity of Boxing spreading among the ladies he feels that in the 2024 Olympics the events for Men and Women will be equal.

“In 2024 its quite likely that the events for men and women will be of equal number. Women’s boxing is traditionally strong in India and we have to pay more attention to women’s boxing. Mary Kom is a huge inspiration and continues to fight.

“We will explore the possibility of having many more women administrators, women coaches, referees and judges and women doctors. Unfortunately, when the women’s team goes for international championships, we have only men doctors, which is inappropriate. We will try and rectify that. So there is so much work to be done,” he signed off. 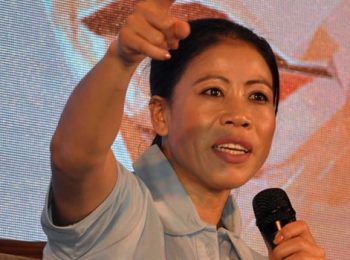 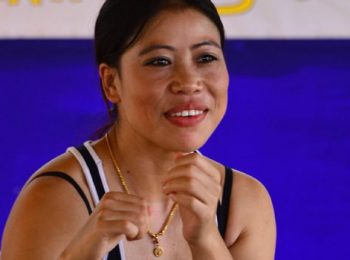