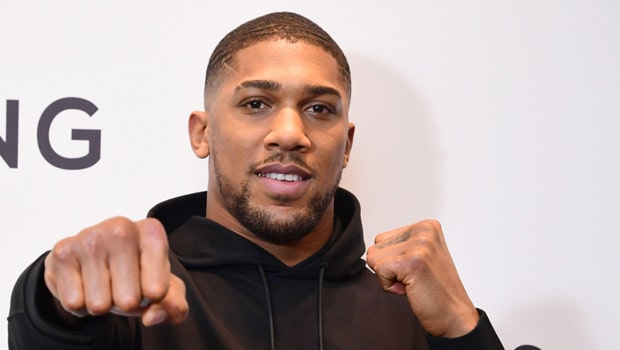 Anthony Joshua was pretty furious after his heavyweight showdown with Tyson Fury was called off and that led him to call Fury a ‘fraud’ in a heated social media exchange.

The duo looked all set for an eagerly awaited fight in August but according to an arbitration hearing, it was decided that Fury has to face American Deontay Wilder first.

“You’ve let boxing down. You lied to the fans and led them on. Used my name for clout not a fight,” tweeted Joshua.

Fury didn’t hold back as well and he challenged Joshua to a bare-knuckle fight in response.

The teams managing both the British Boxers have been involved in lengthy negotiations of late in order to get this fight arranged. After all, this was being labeled as the biggest fight in decades.

Eddie Hearn, Joshua’s promoter, had confirmed that a fight with Fury had been agreed. Fury had confirmed to his Instagram followers as well that they had agreed on a bout on August 14 in Saudi Arabia. However, within 24 hours, Wilder’s found that their arbitration hearing was successful and Fury had to agree to a third fight with him, as a contract was already in place.

“If there was an arbitration going on, why announce to the world we are fighting! The fight was signed,” Joshua tweeted in a message to Fury.

Not only that, he also turned down Fury’s offer for a bare-knuckles fight for £20m each.

“I’ll slap your bald head and you’ll do nothing,” tweeted the 31-year-old Joshua.

Fury didn’t mince any words and called Joshua a ‘bottlejob’, claiming “I’ll smoke wilder first then you will get yours aswell (sic).”

Joshua already has the WBO, WBA and IBF Belts. So, a bout with Fury would have been the first at heavyweights for Joshua going for all four World titles.

Hearn, on the other hand, is already looking for alternative plans. A bout between Joshua and Ukraine’s Oleksandr Usyk, a mandatory challenger for the WBO title, might be arranged. 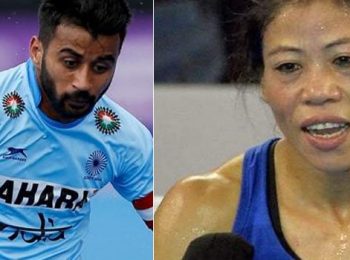 The Tokyo Olympics are knocking at the door and Indian athletes are ready to express themselv... Read More 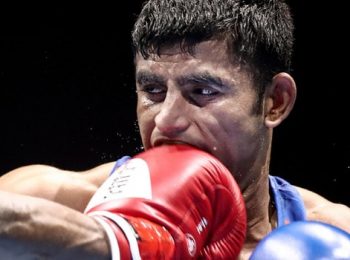 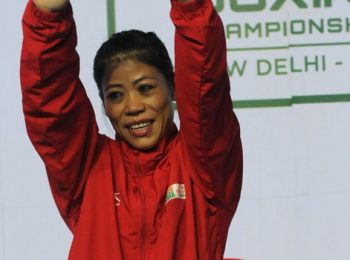 Indian ace boxer MC Mary Kom who is one of India’s biggest hopes to win a medal at the ... Read More