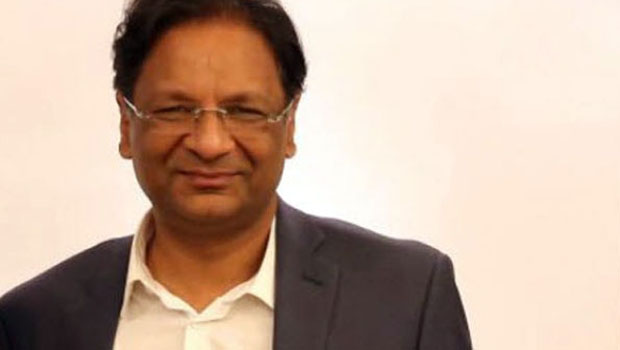 The Boxing Federation of India [BFI]  has pointed accusation fingers at the AIBA (International Boxing Association ) for making hasty decision to strip them of the 2021 Men’s World Championships hosting rights because India based association failed to the host city fee.

In an official statement released by the AIBA, the international body reclaimed the hosting allotment, which was initially handed over to India in 2017 to Belgrade, the Serbian capital.

The Boxing Federation of India, though, acknowledged the payment delay. Still, it shifted the blame on “unforeseen procedural challenges ” on the path of the IBA’s inability to resolve issues as regards the account in which payment is to be made.

The estimated amount due for payment to the AIBA’s account was USD 4 million since the 2nd of December 2019.

“Following the failure of New Delhi in fulfilling its obligations, to pay the hosting fee, as stated in the Host City Agreement terms, the AIBA has therefore terminated the contracts, and India will have to pay a cancellation penalty fee of 500 USD,” the AIBA said

.Had it been the hosting rights wasn’t canceled by the AIBA, the event would have been holding for the very first time in the country.

Ajay Singh, CEO of Spicejet Airlines and also Head of the BFI, revealed that the AIBA failed to give details on how to transfer the hosting fee, which, as a result, attracted fresh bids from other countries few days before the deadline for the payment.

“We have strong reasons to believe the change in decision to change the venue of the event was made in such haste without proper consultation with the BFI. This is surprising and shocking to us as we are still made to pay a fine. We will work on a perfect solution, and hopeful the fine will be overlooked and also resurrect hopes of hosting the World Championships in the future,” the BFI added.