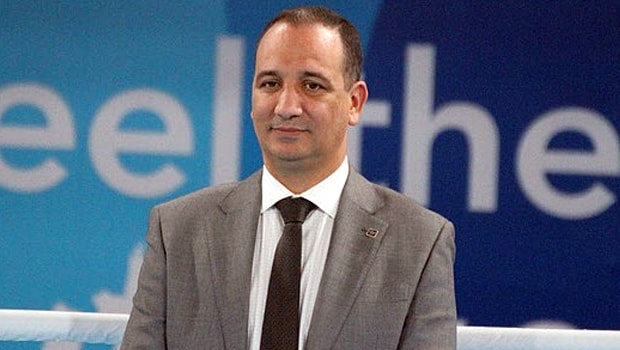 The Boxing Federation of India has decided to pay part of the dues required by the AIBA [International Boxing Association] as they risk being faced with a suspension.

India was stripped of the hosting rights of the 2021 Men’s World championships after they failed to pay the hosting fees [$400,000]. This action made the AIBA slam a penalty fee of $500,000 on the BFI.

Accusation fingers were pointed at the BFI by the AIBA for not paying the full hosting fees for the 2018 Women’s World Championships held in Delhi, India, totaling the amount to about $360,000.

An inside source form the BFI told reporters that payments would be made in installments for three months [March, April, and May ], which is about $120,000, and this will be completed on the 20th of May. “We have high hopes of reaching a profound solution to the whole situation,” he added.

There have been initial hopes that the penalty will be pardoned after thorough negotiations following the deadline set by the AIBA by the end of the month.

An official letter was forwarded by the AIBA to the national. The body reads that “a soft reminder according to The AIBA statues, A national Federation, may be suspended if it fails to pay its debts owing to the AIBA”.

The AIBA added that it depends if India complies with the deadline. It will present the case of the BFI at its ongoing online executive committee meetings.

Mohamed Moustahsane interim president for the AIBA revealed that India had failed in the payment of the host city fee due on the 1st of December 2019, which eventually forced the body to award the hosting rights to Serbia come 2021.

The BFI has, however, blamed the payment delay on logistical issues and not their intention to owe the hosting fees.