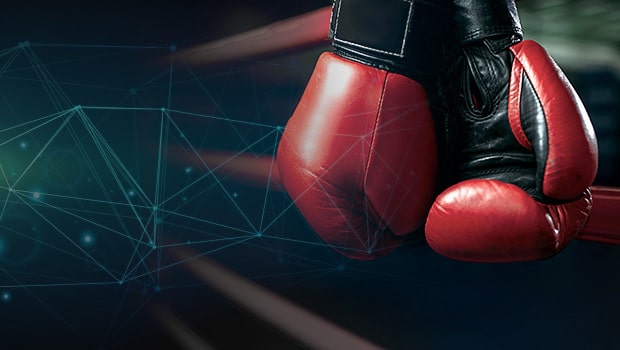 Both pugilists started the bout very watchfully as it was the opening match at the World Championships. But once the first round was over Mor started attacking and was more aggressive with his blows. Once he connected one or two punches he started using his height to great effect with some timely jabs. Rohit Mor maintained the momentum and sealed the win against the Colombian pugilist who featured at the Tokyo Olympics.

The opening day became even bigger for the Indian contingent as Akash Sangwan defeated Adem Furkan Avci of Turkey by a 5-0 unanimous decision in the men’s 67kg category.  The youngsters have given India a solid start at the AIBA World Boxing Championships. Now it is up to the seasoned boxers to make their mark on day 2.

Four Indian pugilists will be on action on Tuesday. Former bronze medal winner in the 2015 edition of this event, Shiva Thapa will be up against Kenya’s Victor Nyadera in the 63.5kg category. Meanwhile, Narender will face Poland’s Oskar Safaryan and Sumit will test his resolve against Jamaica’s Damon O’Neill in the 92kg and 75kg respectively.

The highlight of the day will be Deepak Kumar Thoria’s opening match against two-time Asian champion Azat Usenaliev. The diminutive pugilist won the Senior Nationals title last month. He has been in great form lately as he defeated Olympic champion Shakhobidin Zoirov of Uzbekistan at the Stranja Memorial earlier this year.

India are desperately looking to break or at least equal the record of two medals at this event. In the last edition, World No. 1 Amit Panghal and Manish Kaushik won medals in their respective categories and that was India’s best ever finish at the World Championships. Hence the pressure is on pugilists like Shiva Thapa, Deep[ak Thoria, Sanjeet and others to step up.