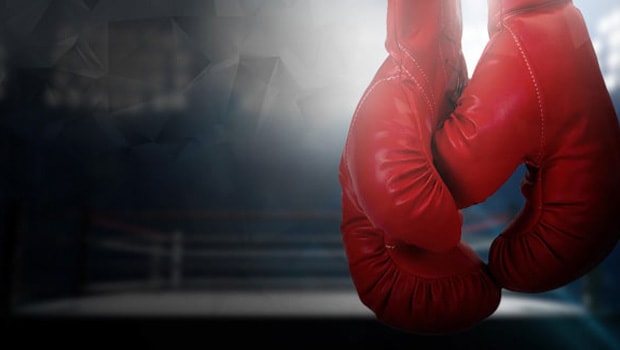 High-performance director Santiago Nieva and Women’s chief coach Raffaele Bergamasco have lauded the Indian boxers for the way they are preparing themselves for the Tokyo Olympics.

A total of nine Indian boxers — Amit Panghal, Vikas Krishan, Satish Kumar, Manish Kaushik, Ashish Kumar, MC Mary Kom, Lovlina Borgohain, Simranjit Kaur and Pooja Rani — have already made it to the summer games in Japan next year and four more spots, one for women and three for men, will be available at the Olympic Qualifiers in 2021.

Most of India’s top boxers are in a training camp in Italy at the moment. They competed at the Alexis Vastine international boxing tournament in Nantes, France, in October, as part of the international exposure camp, and won seven medals — three golds, one silver and three bronze.

The group is also supposed to participate in the Chemistry Cup in Germany from December 15, which will be the last leg in the European tour that has gone on for over two months now.

“We were not 100 per cent in Alexis Vastine, but were definitely better than other teams – not even France and the USA were able to match us,” Santiago Nieva told the Hindustan Times. “That is a positive sign. We still have some way to go, but this is the same for the rest of the world.”

“Such a long period of inactivity will have some effect on athletes globally in their preparation,” Bergamasco said.

“The Indian team is having a good start and our strong point is that we have qualified for the Olympics in most categories.”

Bergamasco told that the Indian Boxers are currently at 75 percent of their optimum potential and the training camps have really helped them in getting back to shape after the lockdown.

“We had sparring sessions with the host team (Italy) and also with Ireland,” Bergamasco said. “The good thing is we have been invited by many European and African countries along with the USA for joint training and dual matches. This will definitely help our boxers.”

Vikas Krishan and Manish Kaushik are two among the Tokyo-qualified boxers who are not with the group. Krishan is currently training in the US whereas Kaushik is recovering from an injury. Mary Kom opted out of the tour due to COVID-19 concerns as well whereas Lovlina Borgohain missed out as she tested positive for Coronavirus. However, both are training in India right now.