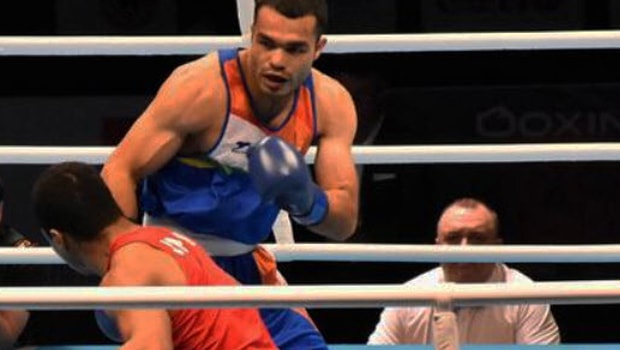 After Vijender Singh’s bronze at the 2008 Beijing Games, India have been heavily represented at all world events in amateur boxing. MC Mary Kom also won bronze in the 2012 Olympic Games but the last edition of sports’ grandest stage in Rio saw India fail to bag any Olympic medals in boxing.

The 2021 Tokyo Games has as a result taken on even greater significance for India’s boxing contingent and their medal prospects look bright at the moment with as many as five men already Tokyo bound for a shot at Olympic glory. Here, we have a look at the five Olympic-bound Indian men pugilists.

Vikas Krishan became the second Indian boxer after Vijender Singh to secure three appearances at the Olympics. At the Asian Olympic Qualifiers in Jordan, the 28-year-old boxer outpunched his competitors from Japan and Kyrgyzstan to book his ticket to Tokyo.


An eye injury in the semi-finals of the qualifiers abruptly meant that he couldn’t sweat and subsequently missed the weight cut, ending Krishan’s quest for gold in the qualifiers and settling for silver instead.

The seasoned boxer returned from the Pro circuit to better his record at the Games after returning without a medal from his previous Olympic appearances. After competing in the welterweight division at the 2012 London Games, Vikas moved up to the heavier middleweight category for the 2016 Rio Games. However, he has dropped down to the welterweight category again for the Tokyo Games in his bid to improve his chance of an Olympic medal.

The 2014 Asian Games bronze medallist made history by becoming the first Indian boxer to book an Olympic berth in the super heavyweight category. Satish Kumar beat Otgonbayer Daivii from Mongolia by unanimous decision in the quarter-finals of the Asian boxing Olympic qualifiers to secure his berth at the Tokyo Olympics.

The Uttar Pradesh boxer previously missed his chance to represent the nation at the 2016 Rio Olympics by a whisker. An injury on his eyebrow meant that he couldn’t compete and missed the opportunity of representing his country in Brazil. However, he went back to the drawing board and approached the Tokyo Games qualifiers with renewed enthusiasm to punch his ticket for the 2021 Olympics.

The Himachal Pradesh boxer certainly has the skill and expertise to emulate Vijender’s feat as was visible at the Asian Olympic qualifiers. Ashish, who loves to fight with a low guard, outboxed Maikhel Muskita of Indonesia and got a unanimous decision win in the quarter-finals to seal a place in the Tokyo Games.

He will be hoping to continue his promising run of form in competitions of late, which has seen him win silver medals at the 2019 Asian Boxing Championship and India Open as well as gold at the Thailand Open.

The Indian pugilist enjoyed immense success in the lead up to the Olympic qualifiers. A silver medal winner at the 2019 World Championship and a gold medallist from the 2018 Asian Games and Commonwealth Games, Panghal showed that he was in prime form going into the Asian boxing Olympics qualifiers in Jordan.

Panghal, in fact, was the world no. 1 in the 52kg class heading into the qualifiers. But, Carlo Paalam of the Philippines made the top-seeded boxer sweat it out in his quarter-final bout. Even though the pocket-sized Indian dynamo lost the first round, he made a strong comeback in the remaining two to win the contest and ensure his presence in Tokyo next year.

Manish Kaushik, unlike other boxers on this list, gained a direct entry to the Asian qualifiers for the upcoming Olympics courtesy his bronze medal at the 2019 World Boxing Championship in Russia.

Despite losing his quarter-final bout in the Olympic qualifiers to Mongolia’s Chinzorig Baatarsukh, the Indian boxer qualified for Japan next year courtesy his box-off win. The lightweight category pugilist won the do-or-die box-off against second seed Harry Garside of Australia by split decision.

Hailing from the Bhiwani district in Haryana which is a hotbed for talented up and coming boxers, Kaushik has a lot to live up to if he’s to follow in the footsteps of his hero Vijender. 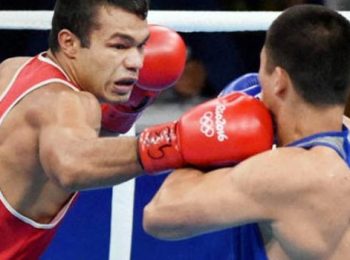 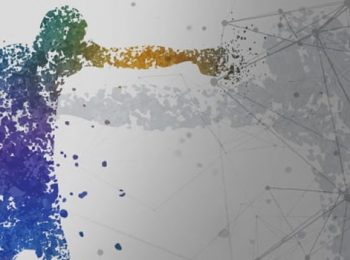 Officials above 60 years banned from Tournaments arena by the BFI

Boxing events in the country are set to resume, and this time around, it will be held behind ... Read More 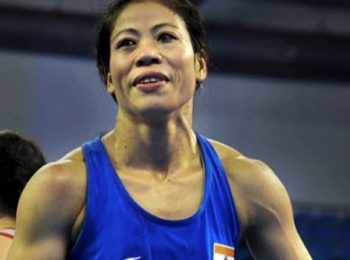 The Indian women boxing contingent can be optimistic about their chances of landing a medal a... Read More