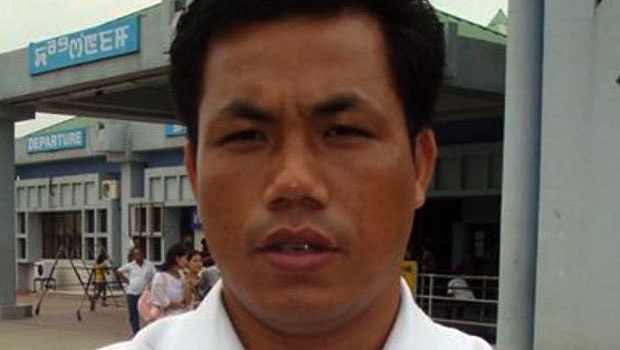 Indian star boxers Manoj Kumar and Vijender Singh have decided to take a step by raising funds to help save Asian Gold Medalists winner Dingko Singh as he continues his fight against cancer. The former boxer has been flown to the hospital in the National capital on the 25th of April Saturday, to undergo his radiation therapy.

Both Vinjender and Manoj came together to meet with other boxers and coaches on a WhatsApp platform as they raised funds amounting to Rs.1 Lakh which was a direct transfer to Dingko’s personal account via an online payment medium.

Singh who has now become a professional boxer for a while now and also the first Indian male to win an Olympic medal revealed that there is a WhatsApp platform where they posted Dingko’s bank details and members have been giving the little they can in their own way.

“contributions are still coming in as donations have been from the range of Rs. 1000 to Rs. 25,000. 1. Lakh is the amount raised so far. Dingko is a true hero. We came together because every boxers benefits from his laid down legacy so far and we made sure to come to his help at this hour of need”

The ailing Dingko should have gone for his treatment weeks ago but due to the lockdown as a result of the pandemic across the nation, he failed to make the trip but as the condition worsens the Boxing Federation of India [BFI] made a quick intervention by flying him for his treatment.

Manoj added that it was compulsory that all boxers extend their help towards the boxer as sign of solidarity.