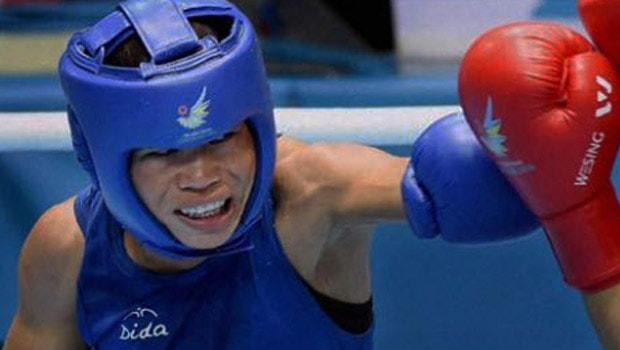 India boxer Mary Kom has made a donation of about 1 Lakh to the PM National Relief Fund to help find the pandemic outbreak disease.

The six-time World Champion revealed a statement on Monday pledging to donate her one-month full salary as Rajya Sabha MP which amounts to 1 Lakh to the Prime Ministers Relief funds to tackle the CORVID-19 situations in the country.

She wrote an official letter and addressed to the bank which maintains her salary account ” I am pledging to make a monthly donation of my salary to the PM National Relief Fund. So I would want you to please debit Rs. 100,000 from my account for this purpose”

In 2016, The Manipuri born who is a champion in the commonwealth and Asian Games became a Rajya Sabha.

Just recent, she secured qualifications for her second Olympic games which has been later postponed till the coming year[2021] due to the CORVID-19 deadly virus outbreak.

The Pandemic outbreak has wrecked a lot. of havoc halting sporting activities across the globe with more than 34,000 deaths with more than 700,000 people infected.

The spread in India has risen to 1000 cases with 25 people died as a result of the infection.

Following the postponement of the 2020 Olympics in Tokyo, India will have enough time to prepare for the tournament if the outbreak stops before then.

Mary Kom will, however, train hard and hope her experience in the ring will be a determining factor in the Olympics come next year.