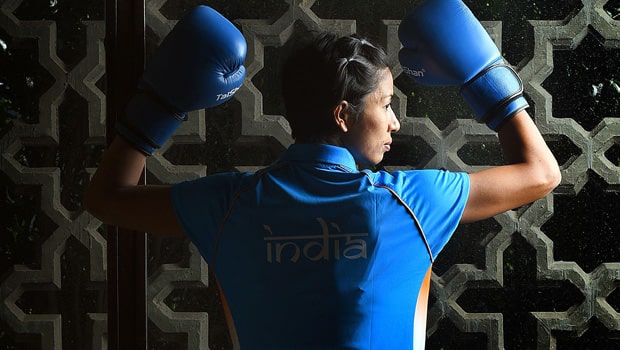 Although the Boxing Federation of India (BFI) has revealed that only gold medal winners from the Nationals will make it to the World Championships, they may conduct trials in a couple of weight categories including the 48kg division where Mary features.

Tokyo Olympics bronze medalist Lovlina Borgohain has also skipped the Nationals as she has received a direct qualification for the World Championships. A lot of expectations will be there from the Assam based pugilist as she has gained a massive fan base with her heroics in Tokyo.

The national championship will be a great platform for young pugilists to showcase their strengths and earn a ticket to the World Championships. The Nationals is scheduled to start from October 21 in Hisar, Punjab.

The announcement left Mary Kom disappointed as she has not been featured in any tournament since her pre-quarterfinals defeat at the Tokyo Olympics. It was an emotional defeat for the six-time world champion as she went down against Colombia’s Ingrit Valencia by split decision. However, the match was surrounded with controversy as Mary Kom thought that she had won until she was revealed otherwise.

Other Olympians from Tokyo, Simranjeet Singh (60kg) and Pooja Rani Bohra  (75kg) will be in action at the National Championships in Hisar.

While boxing fans will be keeping a close eye on the National Championships, the main target is to perform well at the World Championships. The showpiece event will be held in Istanbul, Turkey in December. While the Men’s event will take place in Belgrade, Serbia and will start on October 24.