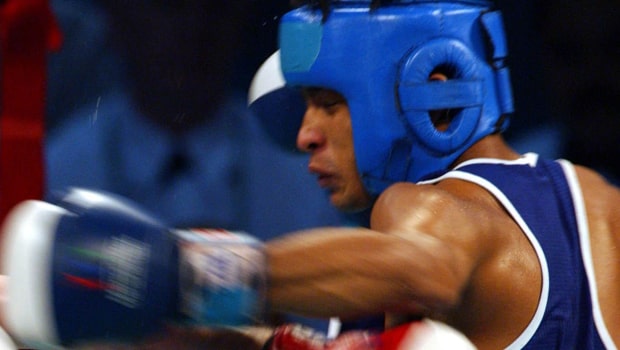 India women’s boxing coach Mohammed Ali Qamar said the exposure of young boxers to the international scene has helped them to grow as athletes. And revealed he has high hopes that the Indian boxing management is hoping that more fighters will be looking to book more spots at the 2020 Tokyo Olympics.

This exposure has also contributed to the growth of Indian boxing in the past few years.
Qamar went on to say with the exposure of the young boxers to international tournaments, their level of performance has drastically improved, and many fighters have risen in India in the previous years.

Qamar, who is India’s first commonwealth games gold medalist in boxing, is hoping many Indian boxers will book their spots at the 2020 Olympics. So far, the boxers have dominated the world and Asian championships and are looking forward to a solid outing this year.

The Kehlo India Youth Games, which is in its third edition, will hold from 10th to 22nd of January 2020 in Guwahati.

When asked about the upcoming games in Guwahati, the coach [Qamar] said the level of competition is a brilliant platform for future athletes. And all athletes who are within the age range of 21 and have not played in nationals have a chance to display their skills in the Kehlo India Youth games. As such, if they excel in the competition and they will have the opportunity to play in the senior circuit.

The trainer also explained how a talent [boxer] is spotted in India saying that the management looks at how a young a fighter takes on a senior at a higher level in a competition like the nationals and see the margin of the scoreline and also how the player makes tackles in the bout against a top boxer. If such a young boxer wins a fight, then we realize he has potential.