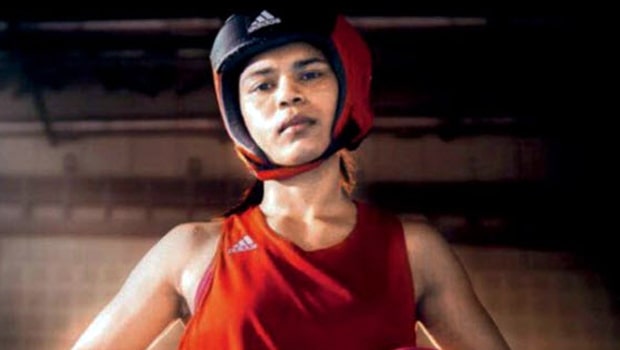 Indian Women Boxing star Nikhat Zareen has been named among the Indian women boxers who will take part in the two-day trial scheduled for the Olympics qualifiers to be held at the Indira Gandhi Stadium from December 27th.

After the selection of the committee members, Nikhat from Telengana was given the fourth spot in the 51kg category which included six-time world champion Mc Mary Kom, RSPB’s Jyoti Gulia and Haryana’s Ritu Grewal as contenders in the same group.

Mary Kom was the first ranking while Nikhat was ranked in the second position, with Jyoti and Ritu following in the third and fourth position respectively.

The BFI further went on to reveal that winners in each bout will make it to the finals of the trial match and the winners in each of the five categories will make the final selection to represent the Indian team who will participate in the Olympics Qualifiers [Asia and Oceania ] in Wuhan from February 3rd to 14th 2020.

Following the laid down criteria, Nikhat will take on Jyoti while Mary Kom will face Ritu while the winner of the two bouts will battle it out in a final trial match where a decision will be made on those that will represent the Indian team in the Olympics qualifiers.

Nikhat who has been long demanding for a trial to face Mary Kom finally gets her to wish as she was hoping to meet the Champion from Manipuri in the big bout League.

However, a back injury made her pull out in the eleventh hour, which led to the cancellation of the fight.

Frustrated by the news, Nikhat demanded a fair Olympic selection trial and asked the national Federation to air it live.

Other weight categories are the 57kg, 69kg, 75kg, 87kg, 91kg where the likes of Sonia RSPB will take on Sonia Lather, Sakshi vs Manisha etc.