Officials above 60 years banned from Tournaments arena by the BFI 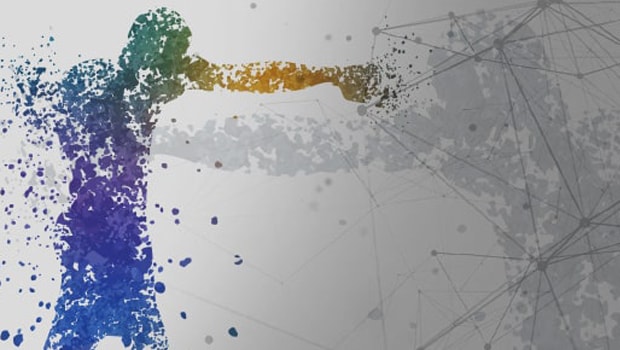 Boxing events in the country are set to resume, and this time around, it will be held behind closed doors with the open and well-ventilated environment instead of the usual air-conditioned.

This directive was revealed by the Boxing Federation of India [BFI] as they instructed that officials above 60 years of age would be denied entry into the arena due to the coronavirus threat.

Further to this, the BFI has made compulsory the health protocols, which was previously suggested by the sports authorities of India.

In the laws of the Standard Operating Procedure laid by the body, one of the pages indicates that due protocols should be followed when action resumes in the public space.

It states, “The competitions which are set to hold behind closed doors with allowing only the inclusion of selected personnel found only suitable to enter the venue so as to reduce the number of helpers or volunteers.”

“The doors and windows of the venue should be opened for proper ventilation. There should be no air conditioners or air curtains as they generate aerosols and help in spreading infections.”

Even though there is a lack of commotions, for now, the BFI is making sure that plans are kept in check ahead of the usual national tournament, which is going to be held in October-November, which is to be followed by the Asian championships likely hold in  December.

The statement goes further, saying officials above 60 years will not be allowed into the venue as they could easily be affected by the spread of the virus.