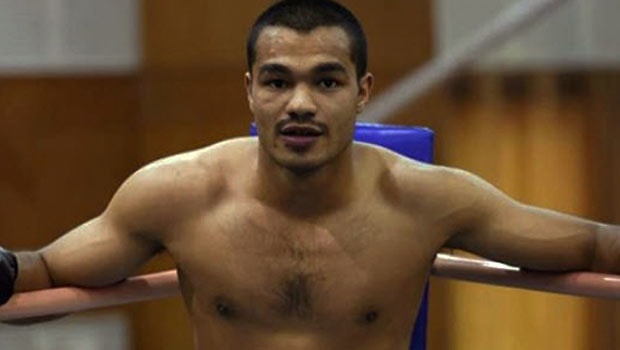 Indian Boxer Vikas Krishan has admitted that the postponement of the Tokyo 2020 Olympics has given him time ahead to prepare appropriately for the coming year.

The Pugilist turned professional boxer January 2019. He got a call up from India as he has always been previously training and fighting in the U.S.A.  he won both of his professional bouts, which made many acknowledged that he is the next big thing.

Vikas is trying to see if he can make it to his third consecutive Olympics, and only one Indian has made qualifications for three Olympic Games in the person of Vijender Singh who has previously won a bronze medal in the  2008 Beijing Olympics.

Vikas is now looking to join Vijender Singh after he has already taken a break from pro boxing, and soon Vikas has finally joined that league as he finally books a ticket to next year’s Olympics.

During the Asia/Oceania qualifiers in Amman, Vikas claimed a spot in the men’s 69kg category. But the joy was, however, shortlived as the Olympic committee confirmed that the Tokyo 2020 game had been postponed until further notice.

India P.M Narendra Modi has now announced that citizens should stay at home for 21 days, which started on the 25rh of March.

Vikas made a return back to the country where Indian boxers made history by booking nine spots.

The Boxer has just been healed from an injury but has not been training during this lockdown because he has no punching bag at home, but luckily his father has been helping him with punching pads to help him prepare well.