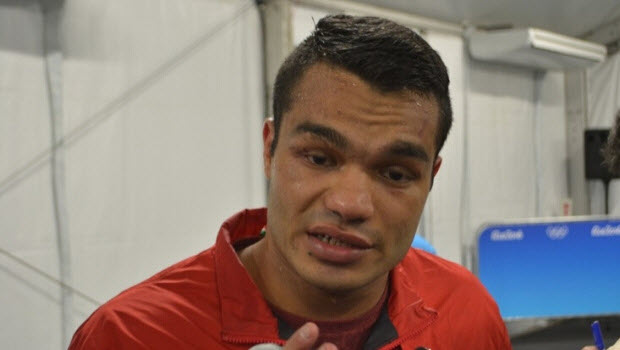 Indian boxer Vikas Krishan has determined to fill his empty cabinet by winning a medal in the forthcoming Olympics, which is set to be held in Tokyo this year [2020].

The boxer who was considered the country’s biggest hope for a medal in boxing from the last two Olympics has now turned a professional in November 2018. He recently made a return to the amateur fold to win a medal for India at the Olympics in Tokyo.

Back in 2012, the 20-year-old Vikas won his preliminary bout against Errol Spence from the USA, but unfortunately, the result was overturned a few hours later.

Looking back at 2016 in Rio, he fell short of winning a medal after he lost his bout in the quarter-finals. Vikas revealed in an interview that the only space that needs to be filled in his career is winning a medal in the Olympics.

Vikas booked a spot in the tournament scheduled to hold in Wuhan, China, on the 3rd to 14th of February by defeating Duryodhan Singh Negi 9-0 in the 69kg finals of the trials for the Asia/Oceanic zone Olympic qualifiers.

The boxer said it’d been long he visits his wife and kids in Hisar and believes these are a sacrifice that needs to be paid to achieve his goal, which is to win a medal at the Olympics.

He also believes the experience gathered so far in the pro circuit will prepare him for the tasks ahead in the Olympic, as he claimed to have fought against though opponents which he won.

The boxer’s stamina, fitness, and endurance level has increased, which is an advantage for him. 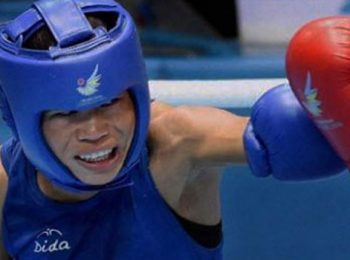 India boxer Mary Kom has made a donation of about 1 Lakh to the PM National Relief Fund to he... Read More 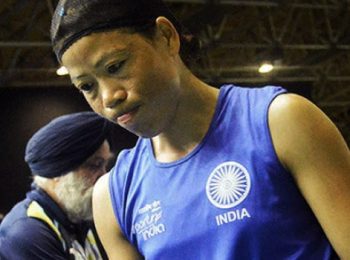 India boxer Mary Kom who had just returned from Jordan after competing in the Asia Oceanic Qu... Read More 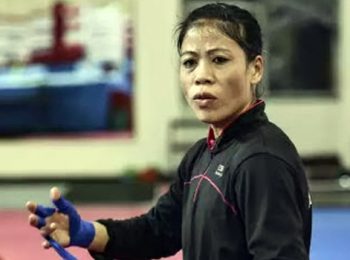 Mary Kom: Self Isolation gave me a new meaning of Freedom