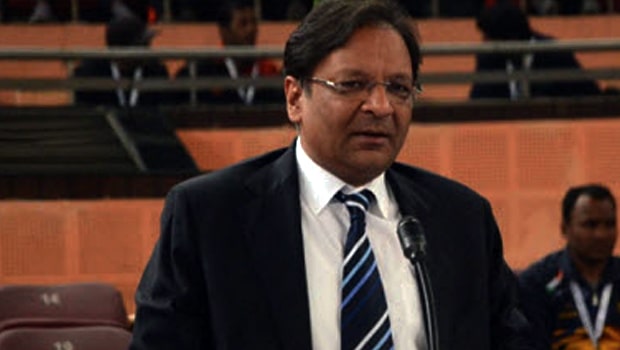 The Boxing Olympic Qualifying tournament scheduled to begin next month was postponed till March. The announcement was made in the Chinese city of Wuhan on Friday following the outbreak of Novel Coronavirus.

However, the International Olympic Committee [I.O.C.] and the Boxing Task Force [B.T.F.], which is saddled with the responsibility of conducting boxing as a sport at the Olympics later this year confirmed the dates in it’s the latest communication to the National Federation.

The Boxing Task Force revealed in a statement saying, ” The Asian/Oceanian Tokyo  2020 Boxing qualifying event has been rescheduled to hold on the 3rd to 11th of March 2020. ”

” We are currently exploring the option of locations outside the People’s Republic of China and will quickly inform the National Olympic Committees, National Federation, and officials as soon as we confirm a new host.”

The tournament was to be previously held by the Boxing Federation of India [BFI], which was scheduled for the 3rd to 14th of February in Wuhan, China.

Unfortunately, the schedule was canceled abruptly by the health crisis in China, which has so far killed 26 people and infected over 800 persons, which has prompted the authorities to close down 13 cities in the country.

The Boxing Federation of India President [Ajay Singh] stated in a letter to the Chairman of the International Olympic Committees Task Force for Boxing Morinari Watanabe that ” due to any reason, if the event were to shifted to another country, the BFI will be willing to host the Asian and Oceania Qualification Event 2020″.

He added and said, ” We are proposing to organize this event at K.D. Jadhav Indoor Hall, Indira Gandhi Stadium Complex New Delhi, where the AIBA World Women Boxing Championships were held in November 2018.

The Proposal of the  Boxing Federation of India has been backed by the India Olympic Association [I.O.A.]