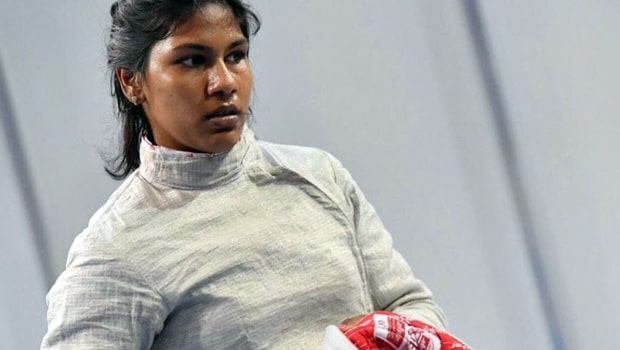 CA Bhavani Devi who hails from Tamil Nadu is an 8-time National Champion in Fencing, yet the 27-year-old finally made her dream come true by becoming the first Indian fencer to qualify for the Olympics. Bhavani secured a spot for the Tokyo Olympics at the World Cup in Hungary through the Adjusted Official Ranking (AOR) Method.

Two individual spots were up for grabs in the Asia and Oceania region based on the World Rankings as of April 5. These spots opened up when Hungary lost to South Korea at the quarterfinals of the World Cup held in Hungary. It allowed South Korea to go through to the semifinals which helped Bhavani secure a spot of the two that were remaining as she was ranked 45th in the World.

“It is a historic moment as @IamBhavaniDevi becomes the 1st ever fencer from India to qualify for the @Olympics in women’s individual sabre on basis of Adjusted Official ranking at the Men’s and Women’s Sabre World Cup in Budapest. Many congratulations!,” Sports Authority of India tweeted.

It was a historic moment in Indian sports and therefore Union Sports Minister Kiren Rijiju also congratulated the sabre fencer. “Congratulations to Indian fencer Bhavani Devi who has qualified for Tokyo Olympics! She has become the 1st ever Indian fencer to achieve the feat. My best wishes to @IamBhavaniDevi,” he tweeted.

After failing to qualify for the 2016 Rio Olympics, Bhavani shifted her focus to Tokyo Olympics and trained under Italian coach Nicola Zanotti before the COVID-19-induced shutdown hindered her qualification process.

“It is due to her hard work and dedication that she has secured qualification for the Tokyo Games,” Lagu added.

Reminiscing the tough times in Bhavani’s career Lagu revealed how she never gave up on her beliefs and kept working hard towards her dreams.

“She went through tough times but hard work gave her the results. She did not give up though she faced hard times early in her career to achieve her goals,” he concluded. Bhavani is currently in Italy preparing herself for the Summer Games. 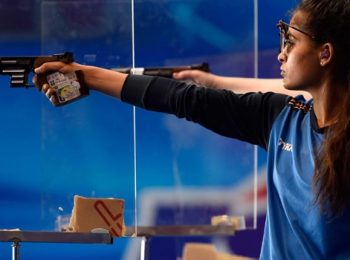 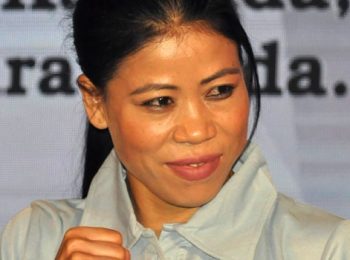 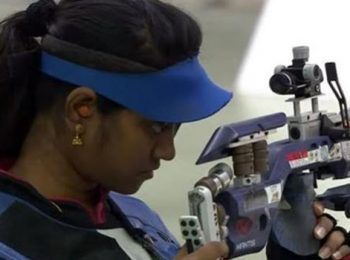