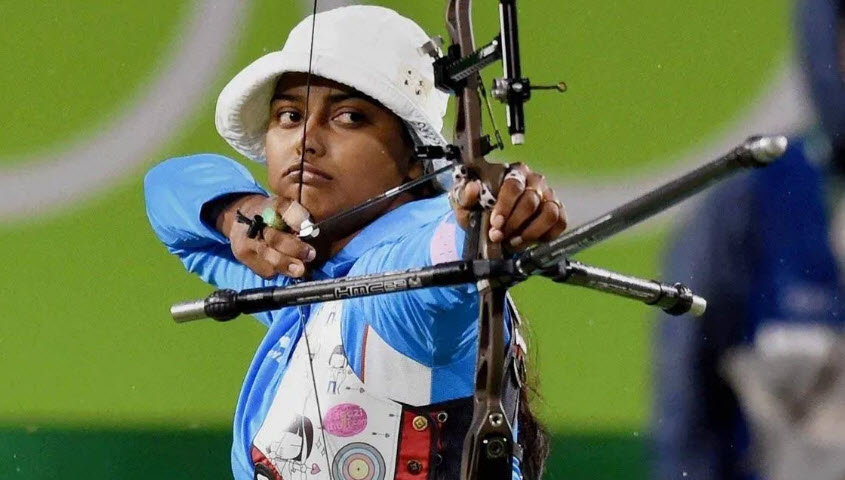 Indian archer Deepika Kumari is among the medal hopefuls for the country from the Tokyo Olympics, especially because of her form at the Paris World Cup. She is confident of doing well this time in Tokyo after two consecutive failures in 2012 and 2016.

Both in London and in Rio, she promised a lot ahead of the Summer Games. But has failed to live upto her expectations by getting knocked out early in the event. However this time she wants to change that pattern and win the elusive medal which will be the first for Archery in India.

“I want to prove to myself that I can win,” the World No. 1 told World Archery ahead of his events in Tokyo.

Deepika clinched Gold at the 2010 Commonwealth Games and rose to the top ranking when she entered the London Olympics in 2012. However, she made a shocking first-round exit at her maiden Olympics.

“At my first Olympics, I was ranked world number one, though I was not aware of it much. It was kind of a fantasy for me being at the first Olympics,” she said.

The ace Indian Archer is back at the summit of World Rankings and as she enters the Tokyo Olympics, she assures that this time it won’t be a repeat of London in 2012. Deepika gained rankings and confidence after she won multiple Gold medals at the Paris World Cup.

“A lot has changed since then… I’ve worked really hard mentally which is giving me a lot of positive results.”

“I was left very behind at the last two Olympics, so I’m working on that and building my confidence with it. I’m continuously trying to improve my performance,” she explained.

The Indian Archers have already reached the Olympic Village in Tokyo and have already had their first training session at the Yumenoshima Ranking Field on Monday. Four Indian archers have qualified for the Summer Games which include Deepika Kumari, Tarundeep Rai, Praveen Jadhav and Atanu Das. Apart from her individual event, Deepika will pair up with her husband, Atanu in the Mixed event. Her individual events start on July 27. 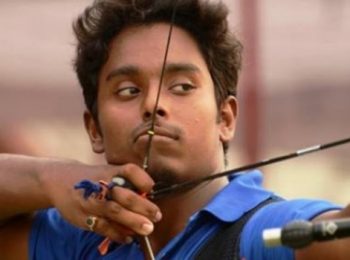 It was a solid day for the Indian contingent as there was mostly positive news. However, the ... Read More 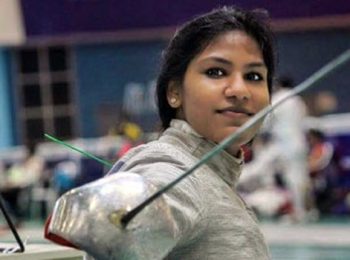 There is no doubt that Bhavani Devi who was the first Indian to even qualify for the Tokyo Ol... Read More 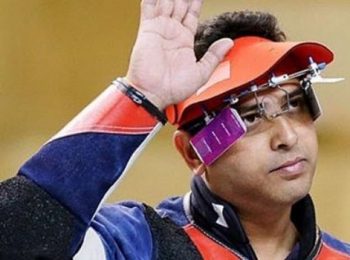