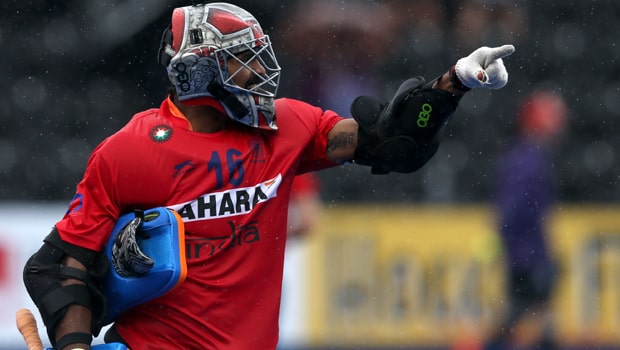 The India hockey team has called up thirty-three core players for the Senior Men’s National Camp at the Kalinga Hockey Stadium in Bhubaneswar. The players have reported to Chief manager Graham Reid for a three-week training and conditioning Camp, which will end on the 8th of December 2019.

The hockey team has just recently secured qualifications at the Tokyo 2020 Olympic games by defeating Russia 11-3 on aggregate at the Hockey Olympic qualifiers in Odisha. The team is now making sure they regroup and review their performances at the just concluded qualifiers.

All attention is now on the FIH pro League 2020, which kicks off in January 2020. And the selected core players will undergo three weeks of routine fitness training to maintain their fitness levels and also maintain their momentum. This is in regards to another training camp scheduled to begin on 29th December 2019.

There will be no tournament immediately after the three-weeks camping in Bhubaneswar. It’s a perfect opportunity for the team to increase their focus and improve on their tactics as well as individual performance. The team has plans to do a detailed analysis and review their performances last season, including the FIH Hockey Olympic qualifiers Odisha.

The Core players invited are;