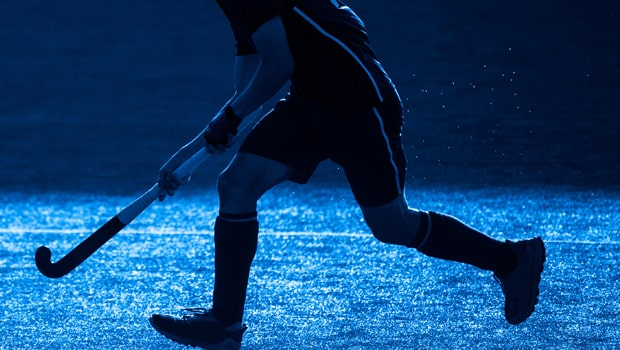 The FIH Hockey World Cup is less than a month away now as the Indian Men’s Hockey team will take the field and fight for the ultimate prize in front of their home crowd.  The tournament is scheduled in Rourkela’s newly built Birsa Munda stadium and Bhubaneswar’s famous Kalinga Stadium. The men in blue are grouped in Pool D along with England, Spain and Wales.

Hence Hockey India have announced the final Indian squad for the quadrennial tournament. Ace dragflicker Harmanpreet Singh has been selected as captain whereas Amit Rohidas will be his deputy as the vice captain. The team was selected after two trails at the Bengaluru SAI Centre where 33 players were selected with a mix of young talented players and experienced veterans.

PR Sreejesh is India’s first choice goalkeeper and senior guide and mentor to Krishan B Pathak who has also done well during Sreejesh’s absence in goal. Captain Harmanpreet will look to lead from the back where he will be supported by Amit Rohidas, Surender Kumar, Varun Kumar, Jarmanpreet Singh and Nilam Sanjeep Xess. The Indian fans will hope that this defence will be enough to keep out some of the best attacks in world hockey.

Young sensation Vivek Sagar Prasad will headline the midfield for India alongwith the ver dependable Manpreet Singh. They will be joined forces by players like Hardik Singh, Nilakanta Singh, Shamsher Singh and the veteran Akashdeep Singh.

Lastly India’s attack will be led by Mandeep Singh and Lalit Kumar Upadhyay. They will be supported by youngsters like Abhishek and Sukhjeet SIngh. Sukhjeet has been a real surprise package for India over the last year and has earned his place in the team.

The two alternate players who were selected are Rajkumar Pal and Jugraj Singh.

India head coach Graham Reid is confident that this is the best team that will represent the host nation in this tournament. He believes that the team has a mixture of youngsters and experienced players. He feels that this squad can produce something special.

“The World Cup is the most important “Hockey Only” tournament there is. A home World Cup puts extra importance and extra pressure on this event like no other. Every country chooses the best team they believe is available to them at the time and tries to provide their team with the best preparation they can. We have also tried to do both with the selection of our Indian World Cup team, choosing a mixture of experienced and younger exciting players who can provide something special,” Reid stated.