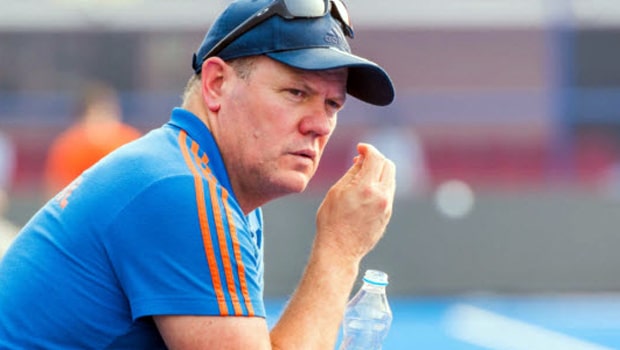 The hockey India has released a 32-man probable list ahead of the Men’s National coaching camp, which had already begun on Monday at the Sports Authority of India, Bengaluru.

The players and already reported to camp alongside their chief coach Graham Reid for a national camp, which will last for four weeks. The camp will prepare them ahead of their tour to Germany and England, where they will square up against Germany and England in the FIH Hockey Pro League.

Without no iota of doubt, this camping will be a significant preparation ahead of the Tokyo 2020 Olympic games in Japan. They aim to focus on the areas the team lacked in their FIH Hockey season, where they won two matches against the Netherlands and lost one game and won against Belgium and Australia, respectively.

Graham flashes back to their games against the Netherlands and Belgium as he revealed that one of the lessons learned from the matches they played was that they could produce excellent results against top teams and it’s a massive step towards building their self-belief and it also shows that the tactics they are working on are working to their advantage, but they still need more consistency across their games including the Tokyo 2020 Olympics games.