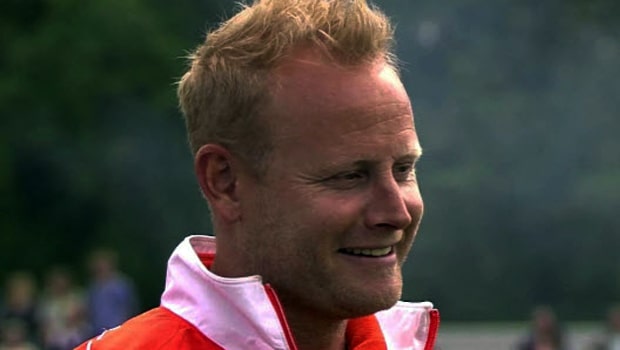 The hockey India has on Saturday released a 25- member list for the upcoming senior women national camp, which will begin on the 16th of February 2020 at the Sports Authority of India, Bengaluru campus.

The 27- day training camp will see the players report to the chief coach Sjoerd Marijne which will enable the team prepared for the vital coming months with the 6th Women’s Asian Championship Trophy in June 2020, including the Tokyo 2020 Olympics [July – August].

The previous year (2019) was an outstanding one for India, which they produce brilliant performances in all tournaments, winning the 2019 FIH Women’s series finals in Hiroshima, Test Olympics event in Tokyo and the Odisha FIH Olympic Qualifiers. Their triumph also includes tours in Spain, the Republic of Korea, England, and Malaysia.

With the hockey team looking forward to Olympics tournament proper in the coming Months, the women’s India hockey kicked off the new year with a tour in New Zealand, where they played four teams against the top teams in the world rankings and also against Great Britain.

Things they will work on in the training and conditioning camp are the fitness levels, ball handling, strategies, and structures together with areas that they have been found wanting on their tour to New Zealand as well.

The coach revealed in an interview ahead of their training camp that what they have learned on their tour to New Zealand has been identified, and they will work on them to improve the more.

” We have noted some key areas which we’ve been lagging, and we’re looking forward to improving against the teams we’ll be facing during the Olympics.” He said.