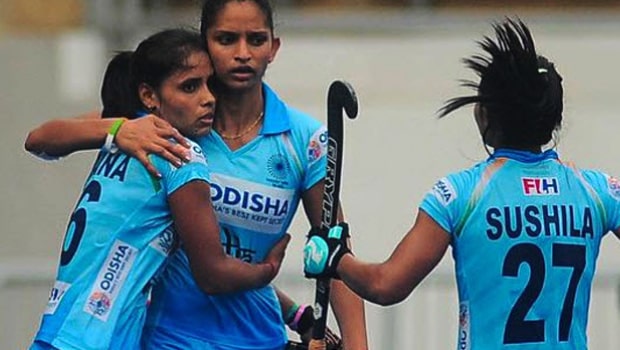 The Hockey India women’s team on Tuesday released a 20-member squad for the New Zealand Tour, which is set to begin on the 25th of January 2020 in Auckland, New Zealand.

Chief Coach Sjoerd Marijne revealed about the tour that he wants to use the tournament as a medium to create more competition within the team. Although they are taking a 20-member team, the coach said he would play with 16 teams, and it will be based on rotation. This is because they can only play with 16 individuals at the Olympics and sometimes 18 individuals.

In contrast to this, each player has to give their best and perform under pressure so that they can maintain the right momentum needed for matches.

Marijne added that playing against England/Great Britain and New Zealand, who are ranked no.5 and no.6 in the world respectively, provides an excellent opportunity to showcase their best performances.