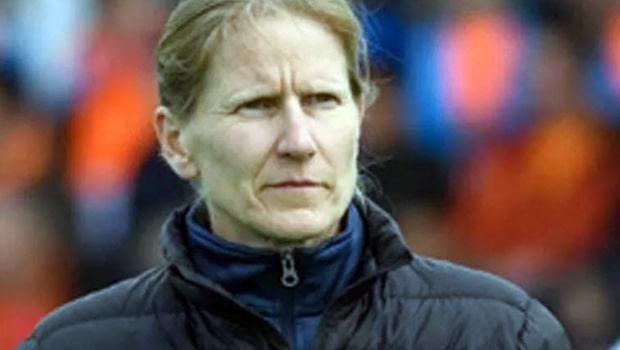 The winds of change for Women’s hockey in India started when they showed grit and determination at the Tokyo Olympics last year. The Indian eves proved everyone that they are no pushovers and almost grabbed the bronze medal at the global stage. However it was no flash in the pan as they kept up their performances in the FIH Hockey Pro League as they defeated some of the top teams and overall it was a successful campaign for Janneke Schopman and her girls.

They desperately needed a run of good games heading into the Women’s World Cup next month in Spain and the Netherlands. India will be up against some of the top teams around the globe. On top of that they will be missing their captain Rani Rampal who is out with injury and on her absence custodian Savita Punia will continue to shoulder the responsibilities of being the captain and inspiring the youngsters to take the game to the opposition.

The Indian eves are in pool B alongwith New Zealand, China and England. They will start their campaign this coming Sunday as they take on heavyweights England. Ahead of the opening game, head coach Janneke Schopman spoke to The Bridge about the preparations and everything in and around the big stage and how her girls are coping up with the pressure.

Schopman shared how she is satisfied with her team’s performances in Europe though some results were disappointing. But she backs the girls to improve on some areas ahead of the big opener against England. I think we are doing quite well and I am happy with the team’s ability to be in Europe and play the Hockey Pro League matches. Of course, we did not get the expected results against Belgium, but it provided us with the opportunity to look at ourselves and see what we need to change and where do we need to improve,” Schopman shared her views on her team’s recent performances shaping up to the World Cup.

Speaking about India’s group, Schopman feels that the pool is very interesting as she feels that on a certain day any of them can beat anyone. I think our pool is pretty interesting to be completely honest. China has made several changes, and England did well in the Pro League. New Zealand is a little bit of an unknown, but from the past, we know that they have a good team. This is a group where on a good day, everyone can beat everyone,” Indian coach explained.

Lastly when quizzed about her team’s best attribute, Schopman pointed out the ability to learn things quickly. She has been impressive with the girls and their ability to catch things quickly and improve on them. I think their ability to learn and to want to get better every day. They are so hungry to show that they can play good hockey, but they’re also at the same time willing to say, “I don’t know, I am not sure what’s happening. I want to be better.” For a coach, you can’t ask for anything more,” she concluded.

Schopman is confident that her girls will do wonders at the biggest stage of women’s hockey. Given the performances the Indian eves have shown that they can definitely fight and fight till the final hooter. So it will be interesting to see them face some of the top teams all across the globe.