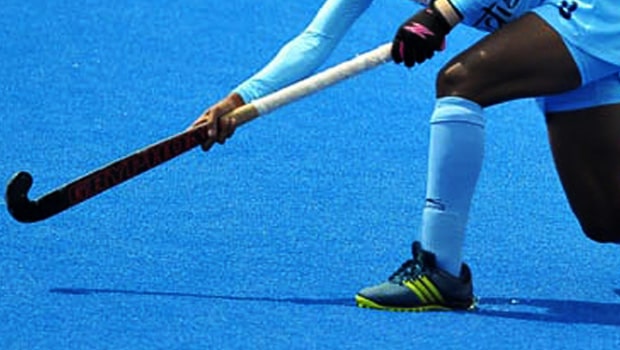 The Indian Women’s hockey team have started their FIH World Cup campaign with positivity as they managed to hold out a 1-1 draw against England in the first match. The match against England was their most difficult game in the group stage but now they will have to win the next two matches to move into the knockouts with ease.

The Indian eves will next take on China in their second game at the World Cup and head coach Janneke Schopman and her girls will be hoping to earn their first win against their neighbours as they hope to gain some momentum in the competition.

However Schopman is certain that India can improve from their 1-1 draw against England but she is more or less happy with their effort on the opening night. “I think we started the game really well, creating a penalty corner in the opening minute. England were dangerous at times but we managed to play well on the ball and defended calmly most of the time. We were unlucky in our penalty corner execution and in the end, the two green cards disturbed our rhythm a little.”

Savita Punia also feels that India could have done much better in several place but is satisfied with a point against a very strong team to start the World Cup. I think we could have done better and converted our chances to win the match, nevertheless, we have picked up a valuable point against a very strong team. So, it’s a positive start for us.”

India will go up against China in their next match and it is a game that they will start as favourites given the recent record against the opponents. India have faced China three times this year and have won all three of them. The Indian eves won the 3rd place playoff at the Asian Cup as they also won both the Hockey Pro League matches, (7-1, 2-1) and will hope that they register their fourth win of the year over China at the all important World Cup.

On the other hand, the Chinese have started their World Cup campaign also with a draw. The held out New Zealand to a 2-2 draw and will be hoping to eke something out from the India game aswell.

Speaking ahead of the game both captain Savita Punia and coach Janneke Schopman are giving China their due respect but they feel confident heading into the game. “China is a very good team, they are full of surprises and we will have to be on the top of our game against them. It will be really important to convert our chances and execute our plans perfectly. We are looking forward to a good challenge, and the focus as always will be to play good hockey,” Savita concluded.