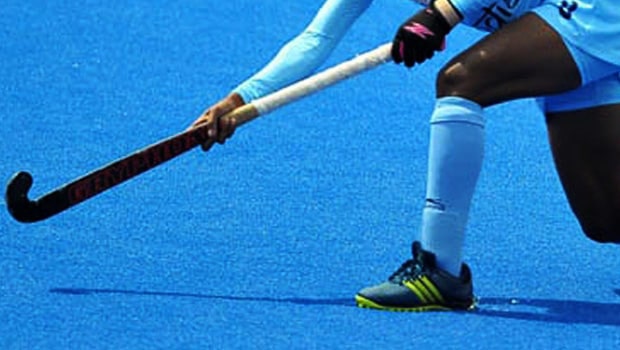 After a very disappointing FIH Hockey Women’s World Cup where the Indian Women’s hockey team fail to live upto the expectations after a very lofty performance in the Tokyo Olympics. But now the Indian eves will be looking ahead as they leave for Birmingham, England for the Commonwealth Games. They will be determined to redeem themselves at this tournament after a very below par World Cup.

The Indian Women’s Hockey team which was led by experienced custodian Savita Punia finished a disappointing joint ninth position along with China in the Women’s World Cup in Spain and Netherlands. The tournament was played between 1-17 July where Indian struggled to churn out results against teams like China and Spain which they should be winning given their stature and past records.

Heading into the Commonwealth Games, captain Savita Punia expressed how the players are determined to turn up for the big event after a major disappointment of the World Cup.  “Unfortunately, we couldn’t play to our potential at the World Cup, but we are very determined to turn our form around at the Commonwealth Games. We have a great squad with a fantastic balance of experienced and young players. We’ll take a fresh start at CWG 2022 and I am certain that we will be able to take on the best of teams in the competition,” said captain Savita Punia.

There are a lot of areas where the Indian team needs to improve to produce a very good result in the Commonwealth Games to somehow erase the memories of the World Cup which ended on a very low note for them. “We have to improve upon a few aspects of our game and we will be focussing on that in the lead-up to CWG 2022. I feel we have been playing well, but just need to tweak a few things in our game to start winning games consistently,” the custodian added.

Head coach Janneke Schopman’s girls will be facing Ghana in the opening fixture of the Commonwealth Games on July 29 which will start at 6:30 PM IST.