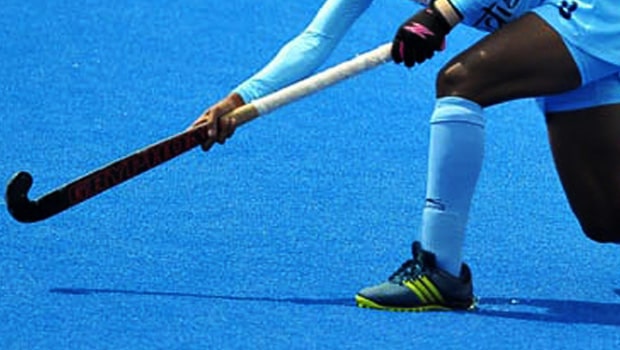 Indian Women’s hockey team go down fighting against New Zealand; set to feature in the crossover match in the World Cup

The Indian Women’s Hockey team finally went down to New Zealand but not before giving a strong fight to the Blacksticks in their last group stage game at the FIH Hockey World Cup in the Netherlands and Spain. India lost 4-3 against the Kiwis but are not exactly out of the tournament as they will feature in the crossover game. India finished third so they will face another team that finishes second in Group C. The crossover match will take place on 10th July.

The Indian eves started the game on a positive note as they knew they had to secure something from this game to remain alive in the tournament. Therefore India took the lead in the 4th minute with Lalremsiami combining with Vandana Katariya as the latter pierces the Kiwi defence and hands India the priceless lead.

However India were not ahead for long as New Zealand’s Olivia Merry did not miss out on a golden chance to equalise from the penalty corner. Therefore she made it 1-1 in the 12th minute and the game was back to square one with both teams trying to force the issue.

Indian continued their onslaught but they did not look like converting their chancers from the penalty corners as New Zealand made them pay as Tessa Jopp sent the Kiwis ahead with a sensational circle penetration to take a 2-1 lead.

The third quarter saw New Zealand getting more momentum as they secured consecutive penalty corners. While Indian defence was alert in almost all of the penalty corners, Frances Davies made on count as she handed New Zealand a healthy 3-1 lead and pushed Indian eves on the backfoot.

Janneke Schopman’s girls created chances, earned penalty corners, but their conversion in this tournament has been horrible and once again they missed the chance of not using the chance properly. It was in the 44th minute that Sushila Chanu made a great circle penetration and came up with a great pass to Lalremsiami who made no mistake in deflecting the ball home and gave India some chance to make a comeback.

The Indians kept on getting penalty corners but they missed them all and it is an area where they need to work a lot in the coming match and also in future. They have been far from prolific from these chances. While India missed their golden chances, New Zealand scored again through Olivia Merry who showed Indian players how to convert a penalty corner. Finally it was Gurjit Kaur who came up with the retaliation goal from a penalty corner but it was simply not enough as the Kiwis walked away with full points and also topped the group with wins over England and India and a draw against China.