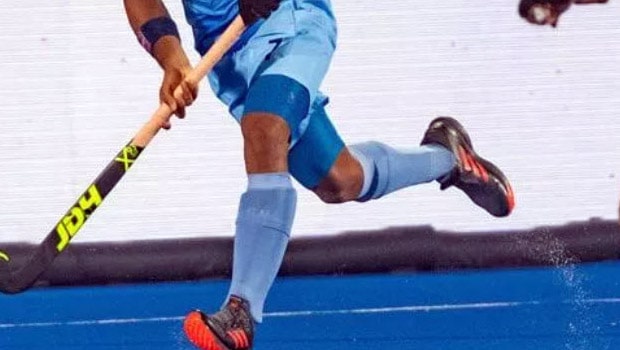 The Indian fans are eagerly waiting for their favourite stars to take part in the Commonwealth Games which is scheduled to start from July 28 in Birmingham. The event will also see the Indian Men’s Hockey team in action as they william for the gold medal after their heroics at the Tokyo Olympics where they won the bronze medal and broke an age old curse.

The Indian Men’s Hockey team have been training consistently at the Sports Authority Centre in Bengaluru and are determined to continue their great form at the Commonwealth Games. Indian team defender Surender Kumar has shared that the team has focused very much on physical fitness ahead of the Commonwealth Games.

“Our training sessions are still going on. Our focus has been mainly on fitness, and we have been working a lot on this aspect of the game. We have worked on getting stronger in other areas as well, especially in defence,” Surender Kumar said.

Graham Reid’s men are p-laced in Group B alongwith England, Canada, Wales and Ghana. Theyn will open their campaign against Ghana on July 31 and will hope that they continue on their laurels from the Olympics.

Despite facing a team like Ghana, Surender shared how the Indian team won’t be taking any game lightly as they are prepared for their different opponents in the upcoming event. “We are not taking any match lightly. Every team will enter the tournament to win the Gold medal. Our current focus is on the first game against Ghana,” he said.

“We have been closely following their footage that we have received. Our coaches are making plans accordingly and we will hope to follow the same on the match day. There will be no easy teams in the tournament and we will go game-by-game,” Surender Kumar added.

The Indian team finished third in the Hockey Pro League and Surender believes that the team is in good shape and they are looking to give their best in each of the upcoming games.  With a great mix of senior and junior players like Abhishek and Jugraj, Surender shares how the team has a good mix. He also pointed out how the seniors and the coaches are motivating the youngsters. “We have told the players to not feel the pressure of performing at the Commonwealth Games, and to take them as normal games. The coaches and senior players have also been telling them that they have experience of playing against strong teams and hence, they are ready to perform in the competition,” he signed off.