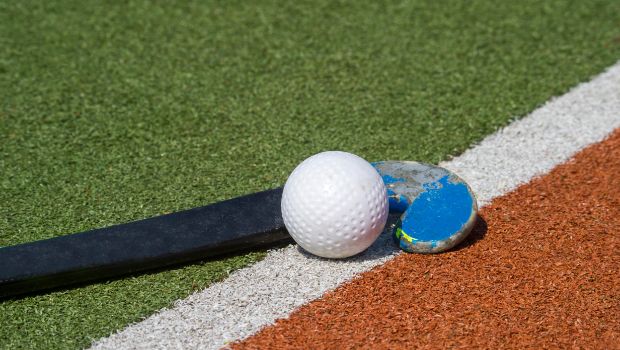 FIH Hockey World Cup 2023: If the team plays well, then we can win the World Cup – Graham Reid

The expectations are huge since India won the bronze medal at the 2021 Olympics. But still one would not put all of their money on the Men in Blue to go all the way in the ongoing FIH Hockey World Cup. They might not be deemed outright favorites but they are definitely the dark horses of the tournament.

India’s head coach Graham Reid believes the team can go on to win the World Cup in Odisha if they play well throughout the tournament. It has been a decent start for the hosts, winning their first match convincingly against Spain by 2-0 and then playing a goalless draw against England on Sunday to share the spoils.

Meanwhile, India has won a solitary title at the World Cup so far, winning back in 1975 when they bested arch-rivals Pakistan by 2-1 in the final.

When asked if his team can end the long wait for the World Cup title, Graham Reid told India Today, “Sport, unfortunately, has no silver bullet which ensures that you achieve success. There are lots of different ingredients to make it [work]. If this team plays well, then yeah we can do anything—we can win the World Cup. The big thing is that we need to keep playing well and that’s the challenge.”

The Australian added that there isn’t much advantage of playing in the home conditions as the turf is the same all across the globe. However, the crowd can work in their favor.

He added, “Not as much as it used to. These turfs are all pretty similar [across the world]. Bhubaneswar has the same turf. The crowd will be playing a factor. Having been on the other side, it is also motivating for other teams to play in an environment like this. I feel it is a double-edged sword.”

India is in second place in Group D and they will play their final Group match against Wales on Thursday.