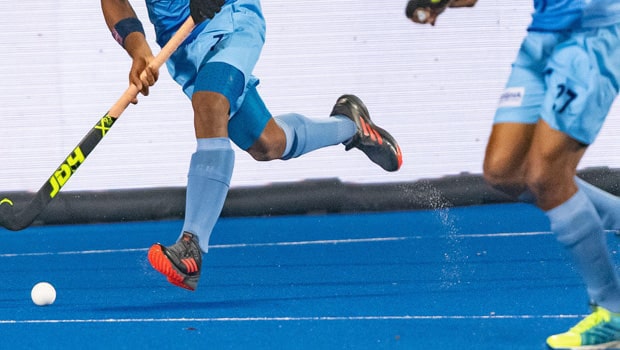 The Indian Men’s Hockey Team have improved drastically over the last two decades as per former Indian goalkeeper Charles Cornelius who was a member of the 1973 silver medal winning team. According to him, the current Indian team has that determination and courage to win the World Cup which will be held in Bhubaneswar and Rourkela from january 13 to 29 next year.

“The Indian team has drastically improved over the past couple of decades …Today, the Indian team is beating all top teams and giving them a tough time. This team is well prepared and extremely confident about their skills,” Cornelius stated in Hockey India’s Flashback Series. It was a World Cup special episode and they brought the former goalkeeper on the show where he only spoke positive and motivating things for the Men in Blue heading into the big event.

Cornelius appreciated the development done by coaches who train the players and feels that the quality difference is visible in today’s players. He also shared how it is very competitive nowadays but he believes that the youngsters have a lot of courage and determination to win the tournament. “Hockey has come along in a very good way in India. I have to appreciate the players and the Coaches who have trained them. Today, these young players have courage and determination to win,” he added.

Lastly Cornelius highlighted how the Indian team should play the way they have played in the last two global events. They must show courage to reach the semifinals from where he feels it is anyone’s tournament to win. “They have the courage, the quality, the determination to reach the Semi-Finals, after which any of the four teams can win, as a lot depends on luck. But I am confident that this Indian team have the tenacity to go all the way through and win the trophy once again,” he concluded.

India till now have won just three World Cup medals, Bronze in the inaugural World Cup in 1971, silver in the 1973 event and gold in 1975. The players and Charles Cornelius himself is hopeful that the fourth medal will come in this edition of the World Cup. 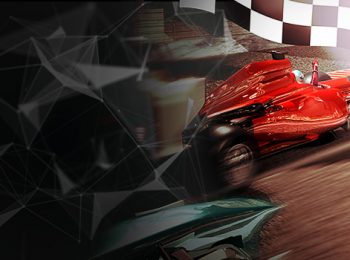 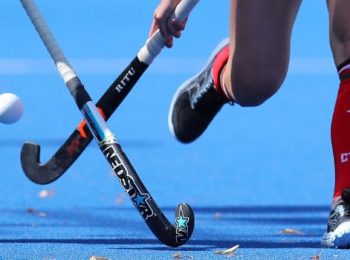 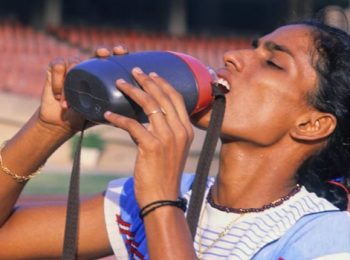