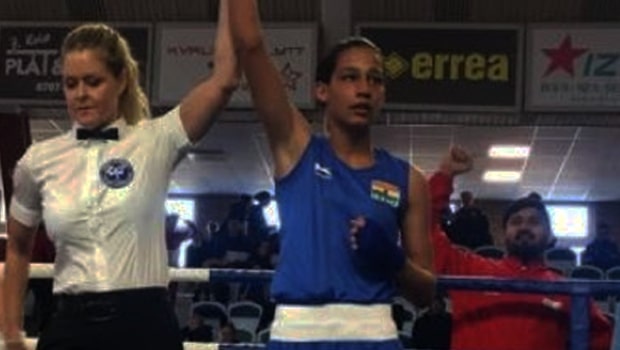 The Golden Girl Championship kicked off with a bang in Boras, Sweden, with 75 teams in participation.

Boras is a city which is in the heart of Sweden and has been the host to the boxing tournament. The Competition is to discover who will clinch the Golden girl title. The previous year [2019] saw winners from Canada, Thailand, Montenegro, Italy, Finland, Ireland, Sweden [host], Iraq, and Norway.

The India Junior and Youth boxers occupied the headlines after they showed their dominance in-ring winning a total of 14 medals, which includes six gold, overall Championship trophy, and the best boxer award.

The Junior women’s team won five gold, three silver, and a bronze medal. In contrast, the Youth team secured one gold and four bronze medals at the event, which came into conclusion on Sunday according to a press release by the Boxing Federation of India.

Haryana Prachi Dhankar, who was in the 50kg Junior category, won the Best Boxer Award.

The three silver medals in the Junior category were won by Janhavi Churi who was in the [46kg] category, Rudy Lalhmingmuani [66kg],  and Tanishka Patil [80kg] as Diya settled for a bronze medal in the 60kg category.