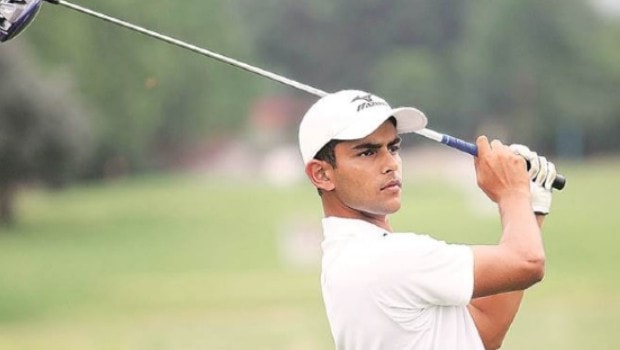 This was the last event held before the Professional Golf Tour of India announced postponement of other tournaments due to the COVID-19 pandemic.

Speaking after the triumph, he described the feeling as incredible. While about the astonishing manner with which he won his first title in his first event of the year, he said he managed to find his rhythm early in the first round, which helped his build-up to the final round nd the win.

Aadil further expressed delight that he also managed to put behind his disappointment after missing out on his Asian Tour card at the Q School in Thailand.

Meanwhile, the Rs. 30 lakh tournament is now the longest-running playoff on the PGTI record. The previous record was four holes set three times while the Jeev Milkha Singh Invitational 2019 won by Ajeetesh Sandhu was the last event decided on the fourth playoff. Sandhu emerged as the winner against  Rashid Khan.

Bedi was a joint leader with  PGTI Order of Merit leader Mane going into the final round. He records 69 in round four, which tied him at the top after the regulation 72 holes with matching totals of 14-under-266.

Having had a quiet front-nine after dropping two bogeys, he picked up a birdie. He, however, upped his game on the back-nine when he made three birdies and a bogey. In the 11th round, the 19-year-old sank a 15-footer and capitalized on the par-5s 10th and 13th.

Mane, who was planning to win his fourth straight Bengal title, also gave assuring performance throughout the day with two birdies and a bogey and pars on the last eight holes.

But Aadil became the winner with a sensational chip-in for birdie on the sixth extra hole to take home the title.