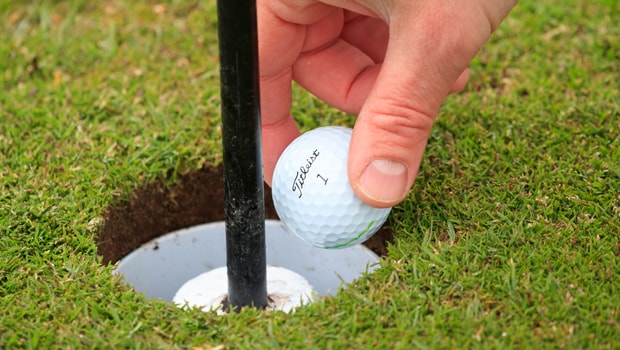 As part of the ways to encourage the frontliners of the COVID-19 war, Rambagh Golf Club has been providing food packets for health workers of SMS Hospital every day.

The oldest golf club of Rajasthan, established in 1944, is now planning to do more with the donation of a ventilator to the hospital as part of its contribution to the war against Covid-19.

TOI reports that the old club is providing 130 lunches and dinners every day for doctors and other medical staff of the hospital.

Speaking on the move made, Rambagh Golf Club captain Yogendra Shekhawat pointed out that health workers don’t carry food to the hospital to avoid contamination by COVID-19; this makes them depend on other bodies for food.

He added that the club is fortunate to be opportune to help them in the hour of need, and the staff, especially doctors, are appreciating the food.

The doctors had faced many challenges in the first month of the lockdown with the unavailability of food.

He explained that the club began the process with 100 packets, but had to increase the ration as the demand rose due, owing to the quality of food.

He further explained that the menu includes lachcha paratha/dal makhani, pulav/kadhi/paneer subji,  pav bhaji, amongst others daily, to make the staff happy.

Apart from the provision of food for the health workers, he revealed that the club also provides an additional 500 packets for Covid-19 patients and other impoverished individuals.

Speaking on how they are getting money to do it, Shekhawat said that many of the club members have been making contributions wholeheartedly towards the initiative.

The club has about 2000 who contribute Rs 500 for the preparation of the food packets.