Faridabad: COVID-19 pandemic has taken its toll on caddies of Aravalli golf course 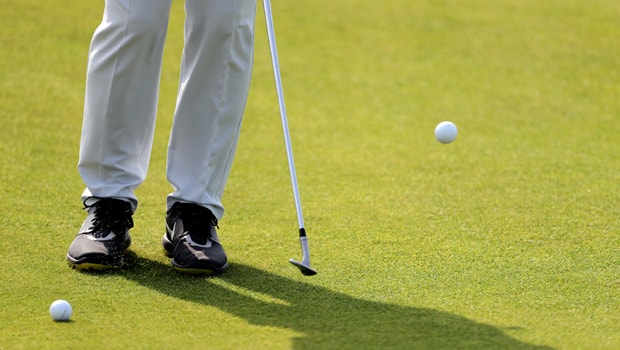 The COVID-19 pandemic is affecting many caddies across India, as many of them are on a daily wage.

With sporting activities halted by the dreaded virus, their livelihoods have been affected massively. At this point, they have been taking care of themselves since clubs and courses have shut down for nearly two months in line with the lockdown order aim at flattening the curve of the outbreak.

Although some golf clubs in India and the NCR region, have given financial support to some of those most affected, to the extent of doing away with some amount from the caddy’s benefit trust.

For instance, caddies in Faridabad’s Aravalli Golf Club, which is about 30 km south of Delhi, have dipped into their life’s savings to stay afloat since no income is forthcoming.

With their cash drying up, the caddies had claimed that the club has failed to provide palliatives for them.

One of them who spoke with TOI said there condition is getting worse and would need help very soon because they have been badly affected by the lockdown.

The average amount being earned by a caddie ranges between Rs 600 and 800 per day, which makes their total monthly earnings to be between Rs 15-16,000.

However, few of them are under the payroll of club members, which is an extension of the patronage. For instance, they work at their factory or as an office messenger, while the rest are not as privileged as them.

The unlucky ones among 30-50 caddies registered at the Aravalli are yet to make a dime for over two months.

Meanwhile, it has been gathered that the club had motivated its members to organise and distribute bags of ration to the caddies.

Also speaking with TOI, Niranjan Singh Rawat, manager, Aravalli Golf Club revealed that the club had appealed twice to its members to give ration and they had done that twice. According to him, what was distributed include flour, rice, and daal.