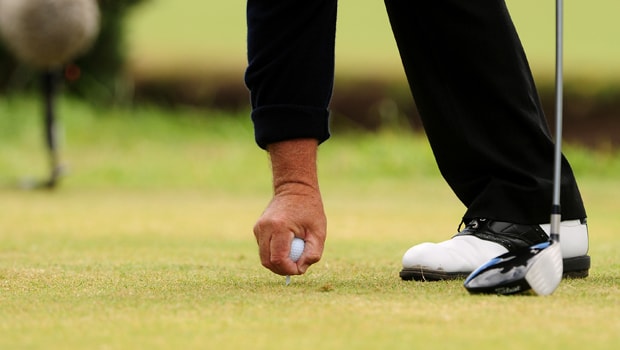 Golf activities are gradually returning to India after almost two months of inactivity on the country’s sports front.

One of the golf arenas that has witnessed the return of activities is the Prestige Golfshire, located on the city outskirts of Bengaluru on Wednesday. They invited just 24 golfers for the round for a trial run.

Speaking on the development, Andrew Stockinger, General Manager, Prestige Golfshire, said it was a trial run that involved six groups (of four each). He said this was arranged to ensure that everything was running smoothly and adhere to safety guidelines which, is to ensure the safety of the members, guests, and staff.

After the game, Stockinger said the government guidelines were adhered to strictly, and things went smoothly. He, however, said the club needs to change a few things, such as cleaning the carts (buggy), which has to be done rapidly because it has 150 golfers. To avoid any contamination incase of COVID-19, he said the club would ensure that the carts are completely cleaned and in double-quick time.

Prestige Golfshire is a 7004-yard course located near Nandi Hills. It is a regular stop on the Hero Women’s Professional Golf Tour that had hosted a PGTI and Asian Development Tour event.

The club is now open for its members and public from yesterday. Golf course and other facilities remain out of bound for now, but they will be allowed only to the golf shop, and this will even be two people inside it.

Stockinger also said that all bookings would be made online, adding that there won’t be a cash transaction. He further stated that the beverage operation is on hold as well, except for takeaway and on the course.

On the course, he said the management allows one golfer per cart without a caddie while the club provided two forecaddies on each hole.

Their job is to rake all the bunkers, fix the pitch marks, and any divots. They also ensure that all golfers are wearing masks at all times.