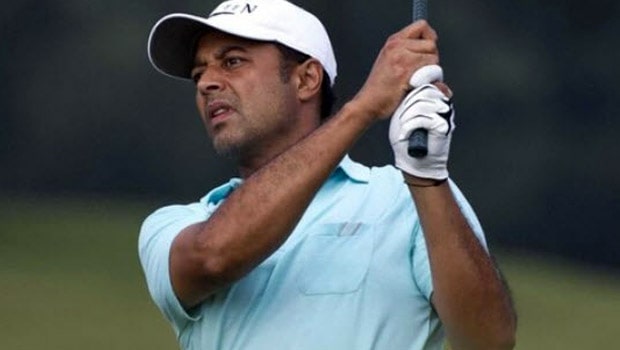 Indian golfer Arjun Atwal still feels fresh to return to the Wyndham Championships, which he won a decade ago.

The Indian said he would be aiming to draw confidence from his last success on the ground when he tees up at the event this week.

The success one of the many recorded by Atwal, who is the first Indian winner of the European Tour in 2002.

Other success recorded by Atwal includes the Korn Ferry Tour (then called Nationwide in 2008) and the PGA Tour (2010), which he became the first India to win.

The 47-year-old golfer said is he getting ready for a new challenge, which is the Champions Tour for over 50s as soon as he hit the age gap.

Atwal, who said he wants to be the first Indian to win on the Champions Tour, too, said he still has the desire to win as long his body can take him.

He is not a stranger to the United States because he lives in Orlando. Atwal studied in the US and then played some amateur golf before turning pro in 1995 at the age of 22.

The Asian Tour, which was formed in 1995, used to be called the Asian PGA Tour. Atwal was keen on participating, and he slowly made his way to Europe and then finally the US.

Atwal got into the playoff of the BellSouth Classic in 2005 despite being the 20th alternate (reserve). Phil Mickelson won the competition.

He achieved a rare feat on the PGA tour in 2010 when he won the Wyndham after getting to participating in it after playing in the Monday qualifiers.

On the feat, Atwal described it as awesome and cool, adding that he is feeling great as he can’t wait to play.

Atwal qualified for the tournament through a sponsor’s exemption after making the cut in the Rocket Mortgage, 3M Open, and Barracuda Open.