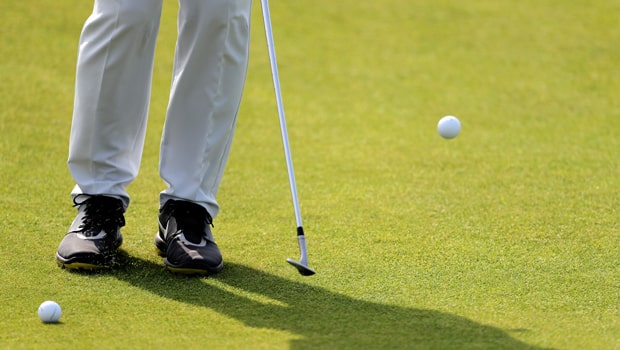 Indian golfers will have to wait till another time to return to the course in a competitive game after the long-standing Mercuries Taiwan Masters has been canceled due to the COVID-19 pandemic.

Meanwhile, several golf courses still closed in the country as they aimed to meet the coronavirus guidelines.

With four Indian golfers recording success at the Taiwan Masters, it could be said that they have had a great relationship with events.

Gaurav Ghei was the first Indian to succeed in Taiwan when he emerged winner of the Mercuries Masters in 2006, which is the second of his three Asian Tour wins. The other competitions he initially won include the 1995 Gadgil Western Master’s in New Delhi and Pine Valley Masters in Beijing in 2007.

In October 2017, Ajeetesh Sandhu also won his first and only Asian Tour title at Yeangder TPC.

Speaking on the development, Ghe said it was a pity the event will not be held this year, adding that Taiwan has always been a great place for golf for Indians players especially, having recorded success there.

According to the organizer, this year’s edition was canceled due to health, safety concerns, and international travel restrictions on players living outside Chinese Taipei.

The Mercuries Taiwan Masters inaugurated in 1987 is expected to be staged in 2021 in its traditional time slot.