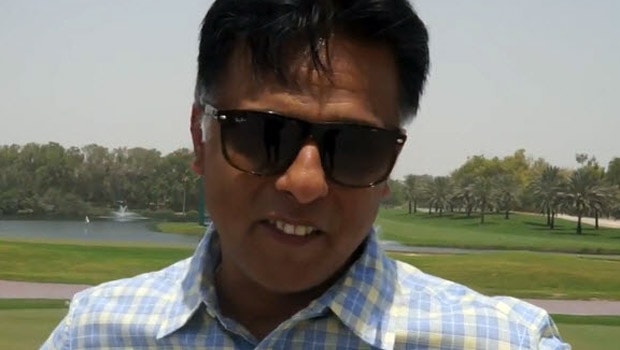 Former Media Manager of the Indian PGA Tour, Joy Chakravarty, is excited over the return of golf action in NSW of Australia.

The COVID-19, which has left over 30000 people dead globally, has affected the sport calendar significantly, leading to the postponement of games and tournaments. Authorities of affected countries have issued lockdown orders with popular cities across the world left deserted.

The resumption of the game was contained in a statement released by the Office of Sport – NSW Government.

According to the body, the decision was reached after reconsideration that golf can be played in line with Public Health Orders, which is public gathering limits, social distancing, and the elderly.

Reacting to the news via his Twitter handle, Chakravarty described the development as a piece of encouraging news, and he is hoping that this would soon happen in the rest of the world.

“This is encouraging news!! Golf is making a comeback and has been deemed a safe sport to play in NSW, Australia.

“Here’s hoping to see this happen in rest of the world soon,” the former Deputy Editor of Sports 360 tweeted.

The Office of Sport further clarified that the advice was given on Monday 30 March 2020 as there had been restrictions of public gathering and isolation order in abid to curtail COVID-19 spread.

It further said that the new measures are meant to ensure safety, which is the top priority as the world battle the scourge of COVID-19. As a result of this development, the body further revealed that people have been given the opportunity to leave their homes mainly for the games.

As part of its aim of encouraging active recreation, the NSW Government’s guidelines allow people to go outside and exercise, provided the form of exercise is in line with the Public Health Orders.

According to the guidelines, people are not allowed to participate in groups exercise greater than two persons at a time. Therefore, golf and tennis games can be held provided the Public Health Orders are complied with.

With the public’s physical and mental well-being of people a priority as well, they have given sporting clubs and organisations the opportunity to allow people to exercise in line with the guidelines.