Khan is India’s number one golfer in 2019 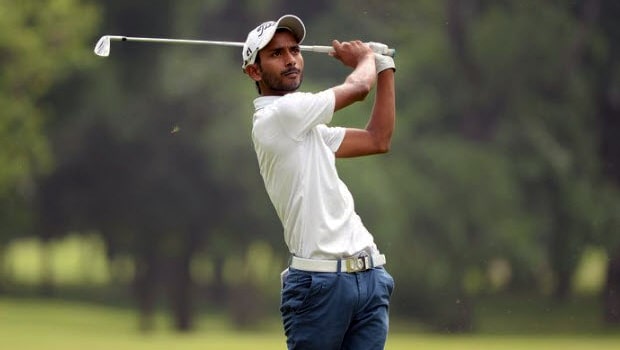 India has, over the years, produced some of the finest Golfers. The players deserve some accolades not for winning laurels but for their efforts, as the game has been overshadowed by the country’s first sport – cricket.

However, before delving into the current top five, Jeev Milkha Singh, one of the greatest golfers in India, deserved mention.

Singh has represented his country and has proven that the country boast of talent in the game.

Jeev, who is the son of Milkha Singh, a famous Indian Olympic athlete, has recorded several achievements as a golfer. He became the first Indian golfer to become a member of the European tour.

Jeev is also the first Indian to be among the top 100 of the Official World Golf Ranking in October 2006. Jeev has also been honoured with awards by Padma Shri in 2007 and the Government of India. He is currently 2074 in the world.

Gaganjeet Bhullar is currently the fifth-best in India.
The 31-year-old golfer made the news when he became the second-highest ranked Golfer on the OWGR list.

31-year-old Ajeetesh Sandhu has always pushed for more, and he is getting better.
Being the highest-ranked Indian (15) on the Asian Tour’s order of merit, he had made his mark in 2017, winning the title in Chinese Taipei.

Currently occupying 320 in the world, he participated in 21 events in 2019 but was able to win Jeev Milkha Singh Invitational and became second in Bangabandhu Cup Golf Open.

Shiv Kapur had witnessed some disappointing end in 2019 after being in a winning position to clinch the Indonesian Masters and lost to the 17-year-old rookie, Joohyung Kim, the Panasonic Open India Trophy.

Kapur finished 2019 at number 292 in the world. He is expected to finish off the games when the chances come.

He had made a massive improvement in his game by moving from number 336 to his present ranking.

Despite the controversy he had faced this year, Rashid Khan is the highest-ranked Indian Golfer on the OWGR list. Although he had jumped to 264 last week, he has moved up to 216, which is incredible.