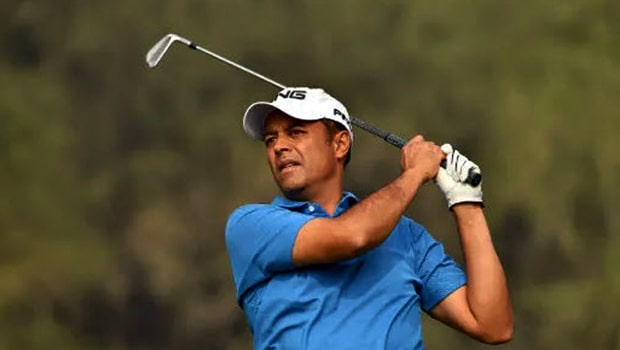 Indian golfer, Arjun Atrwal has failed to make the cut to the next round of the ongoing PGA Honda Classic, holding in Palm Gardens.

In the second round of the competition, Atwal’s second straight 75 was not enough to take him beyond the second round having missed the cut by seven shots, after a superb performance coming into the tournament via the Monday Qualifier.

Fleetwood, who came second at the 2018 US Open and 2019 British Open, got into the lead after firing a three-under-par 67. This took him to five-under 205 after 54 holes in the tournament.

Starting the day three strokes off the lead, the 29-year old Englishman made six birdies against three bogeys. It was a wild day because Fleetwood was the only player to shoot a round under par in the final eight groups.

Speaking after the round, Fleetwood noted that how tough shots can play is funny, adding that there are many factors on a golf course that determines the movement of the ball.

US golfer, Brendan Steele was three ahead of Fleetwood at the beginning of the day. But his 36-hole lead has been written off after firing a 71 to occupy the second on 206. Also tieing with him on the second spot is Lee Westwood and Luke Donald both on 207 after 71s Saturday.

46-year-old Westwood said that he didn’t have his A-game. Westwood, who is looking for his first US PGA win since 2010 admitted that he struggled with his game a little bit, but was patient and ground it out.