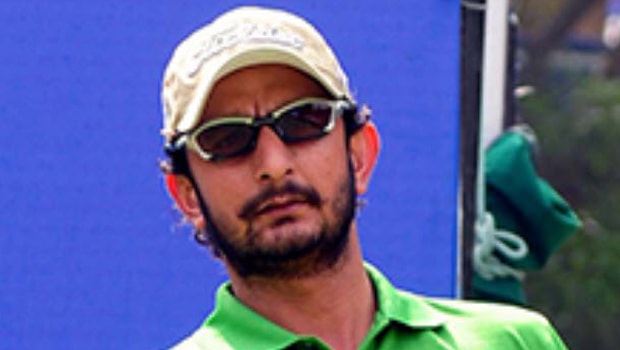 The coronavirus-enforced break that halted all human endeavour, national golf body in India, Professional Golf Tour of India (PGTI) has decided that to extend the current season into 2021.

The conclusion has now addressed professional golfers’ worst fear, as the domestic circuit is unlikely to resume this year.

After meeting via video conference late on Monday, the decision was made by the PGTI board members after assessing the current situation and decided on the way forward.

Their decision is coming from the critical health situation across the country. India currently has over 410,000 cases of COVID-19, with 228,000 recovering and 13,254 deaths recorded. The governing body said in the best interest of the Tour; it is necessary to carry forward the 2020 season to next year.

Speaking with TOI after the announcement, Gurki Shergill, a Tour winner and member on the PGTI Board, said the present COVID-19 guidelines do not give the body the impetus to host a tournament.

According to the health guideline, there will have to be a 14-day quarantine, with no food or water allowed on the course, and changing rooms can’t be used.

While noting that social distancing is not a problem in golf, Shergill pointed out that PGTI can’t host a tournament in such a scenario.

Before the Indian government declared total lockdown to curtail the spread of the deadly virus, PGTI had hosted the Bengal Open from March 12-15. Four other events slated to be played afterward were postponed.

With its contractual obligations with its major sponsors requiring a minimum of 18 events to complete a season, the body has no choice but to take such a decision. According to the rule as well, a player can only keep his card provided he has played one-third of the number of events.

Shergill further stated that the ICMR had predicted that the pandemic would reach its peak in November. He, therefore, said even if PGTI decides to resume action in November-December, it won’t be able to conclude the season this year either.