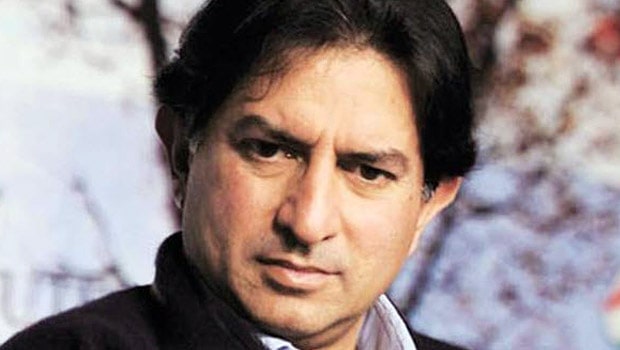 India will never forget the 2006-07 season, which has been termed the dawn of a new golf era.

This has to deal with the inception of the Professional Golf Tour of India (PGTI) in September 2006 that sees Ashok Kumar dominating the inaugural season with five wins.

PGTI, the governing body for professional golf in India, was formed to operate like most other international professional tours.

Gautam Thapar, Chairman & CEO, Avantha Group founded PGTI, and he is the President of the governing board that comprises leading Indian professional golfers and eminent personalities.

PGTI has been fulfilling its major aim – which is providing maximum playing opportunities for Indian professional golfers. It has been a place for them to hone their skills and finally go out there to compete against the best at the highest level on the international tours.

At the inaugural season in 2006-07, ten events were staged with the total prize money on offer being Rs. 4.6 crores.

There were hosts of tournaments in the first season that hold between October 2006 and June 2007. Some of them were some long-standing events on the Indian domestic tour like the TATA Open, IndianOil XtraPremium Masters, and SRF All India Matchplay.

Dominant on the PGTI platform was Delhi-based Ashok Kumar, who recorded five victories. Kumar from the five won three consecutively and emerged Order of Merit champion. He ended up earning Rs. 44,17,875.

Kumar emerged winner of the IndianOil XtraPremium Masters, Solaris Global Green Open, SRF All India Matchplay, CG Open, Color Plus Open, and finished among the top-10 in all his eight starts.

The other shining light of the PGTI was Jyoti Randhawa. He emerged winner in all his three appearances as he was undefeated on the PGTI in 2006-07.

Other wins include the BILT Open, AIS Golf Open, and DLF Masters. He also clinched second place on the merit list.

Other successful golfers are SSP Chawrasia and Harmeet Kahlon. Chawrasia won the TATA Open while Kahlon emerged winner of the Emaar-MGF PGTI Championship.