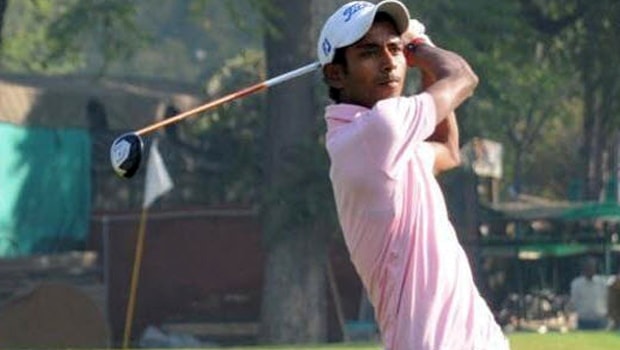 Top India golfer, Rashid Khan, is planning to report to the Sports Minister, Kiren Rijiju, over the Delhi Golf Course’s closure, which he said is affecting his Olympic preparations.

A week after the government relaxed restriction, Khan is not allowed for practice in the golf course as normalcy gradually returns. Therefore, the golfer has said that the current situation left him with no choice than to seek government intervention.

In some other parts of the country, other golfers have resumed training after the coronavirus hiatus.

It could be recalled that Khan, who has two Asian Tour titles in his kitty, was banned by the same golf club in January 2018 alongside other golfers from practicing at the course due to disciplinary issues.

Speaking with PTI, Khan lamented that DGC remains adamant about denying him access to the course, despite relaxation of the lockdown restriction, which has made him unable to practice, and he is just sitting at home.

Khan, who is aiming to qualify for the Tokyo Olympics, noted that only the DGC members have the privilege of booking and play.

For non-members to play on the course, they have to pay the green fee and play, and Khan was not allowed to pay the said fee.

With the borders still sealed, Khan said he couldn’t go to Noida or Gurgaon to practice, adding that the situation is affecting him mentally and hurting his Olympic preparation.

Speaking on the next line of action, the golfer said he wrote to the IOA 5-6 days ago about the issue but yet to get any response so far. He added that the alternative he has is to write and go and meet the Sports Minister for help.

He, therefore, said that he is waiting till July 8  to make the call as things are not going back to normal anytime soon.