Shiv Kapur focuses on Tokyo 202 after getting his diet right 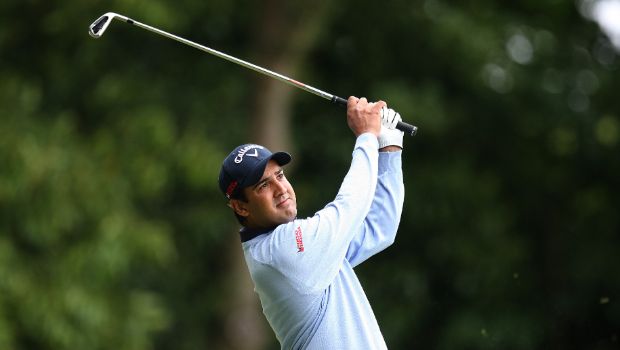 Leading Indian golfer Shiv Kapur has shifted his attention to the Tokyo Olympic games after getting his diet problems solved.

Taking a similar route that produced win 16 of his overall 17 Grand slam titles for world number one tennis player, Novak Djokovic, Kapur had a turning point in his career after a change to his food intake.

Believing that this is working wonders for him, Kapur underwent a liver abscess surgery in 2016. His problem started thereafter with problems with his metabolism, which caused stomach upsets and pain.

The three-time Asian Tour champion had to endure a 12-year-long wait for a professional title with the last coming in 2005 before the Volvo Masters where he lifted the $300,000 Yeangder Heritage at the National Golf Country Club in Chinese Taipei two years ago.

His performance in the 2002 Busan Asian Games produced individual gold medal with five runner-up finishes and four third-place results to his credit. He finished between 4th and 10th in 24 times from 359 starts.

As his dietary problem continued to be an obstacle, Kapur, had to move to Dubai in 2019 and consulted various doctors, dieticians, nutritionists, and trainers who got the solution to it.

Speaking with TOI, he said his training regime has changed after moving to Dubai with his trainer Alistair Parlane and coach Shane Gillespie there with him as well.
Also training with him apart from Parlane and Gilespie is his old friend Sujjan Singh, who trains him and dishes out instructions as well as there is a very structured programme for him now.

As he works on his fitness ahead of the Mundial in Japan, he said having talked with medical experts and undergone various tests, he has incorporated a gluten-free diet for the past two months and has lost over 4kgs and felt better.

He has now moved from being a heavy non-vegetarian person to a vegan, which makes him feel more active, fitter, and stronger physically.