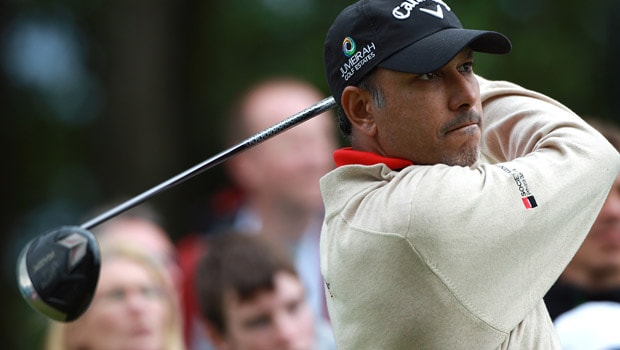 Having seen some tough days in his golf career, Indian golf legend, Jeev Milkha Singh is being in the right spirit as COVID-19 pandemic continues to disturb sports calendar.

Singh can’t be more than excited about his family who is keeping his spirit up after finishing runner-up in many games, loss of form, injury and amongst others.

In the tough days, which one of them is the coronavirus pandemic period, he continued his positivity despite his disappointments.

With everyone advised to stay indoors, due to the COVID-19 pandemic, Singh described the situation as a test for every athletes, countries and humanity.

Elaborating on the risk of the dreaded virus, he urged everyone to be disciplined by being safe by and stay indoors.

Speaking on social distancing which has been advised by the medical experts, he said he is following their advice in his stride because it is not in anyone’s control.

The legend further opined that it could be a time to bond with his family, parents, Milkha Singh and Nirmal Milkha Singh who are Olympic medallists and kids.

While noting that the break allows him to give quality time for his parents, Singh is not allowing it to halt his fitness routines.

How has he been able to keep up his fitness level? He has resorted into Yoga, some swing drills, amongst others which are all indoors activities.

His dogs have been helping him in the routine as well.  While describing the dogs as amazing, he said they are happy that he is at home and everyone is around with them.

He has also been playing scrabble game with his son, Harjai, adding that the dogs too want to play. According to him, they do this by often getting on top of the scrabble box and ask if they can join in.

Describing the whole situation as great fun inside the house, Singh, who noted that things are grim outside is hoping to follow the footstep of his father by participating in an Olympic Games. The Tokyo 2020 Game has been postponed for a year due to the dreaded virus.

While noting that his present form is not helping the situation, he is hoping that he can find his form soon and qualify for the showpiece. 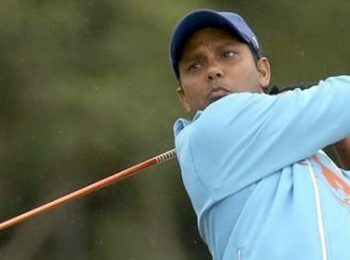 SSP Chawrasia speaks on participation in the coming European Tour

Indian golfer, SSP Chawrasia, has received a new schedule on the coming European Tour, and he... Read More 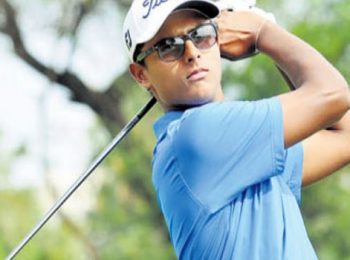 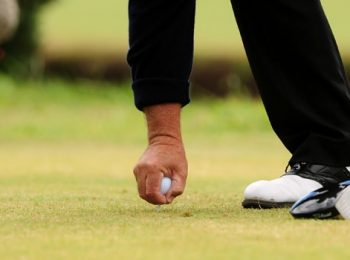 Golf activities are gradually returning to India after almost two months of inactivity on the... Read More