Tokyo 2020: Asian golf boss speaks on chances of players qualifying for the competition 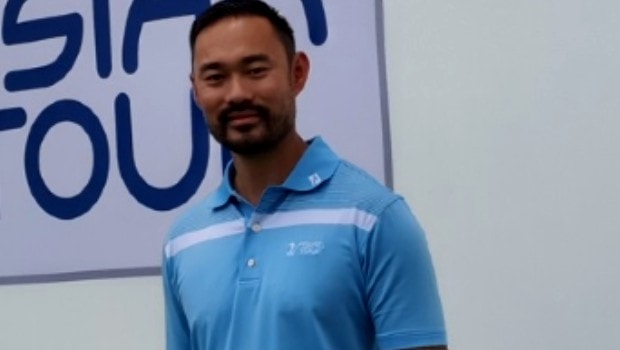 Asian Tour Commissioner and CEO, Cho Minn Thant says that if the Tokyo 2020 Olympic goes ahead as planned, Asian golfers will be affected.

The India Golf Federation is even yet to put its house in order as there are still internal wrangles.

The Asian golf boss, who also noted that the showpiece is unlikely to hold due to the coronavirus pandemic affecting the globe. The casualty figure is currently over 8000. The proceeding could cost players the chance to qualify as everyone battles the epidemic.

He, however, acknowledged that there was no “ideal” solution with pressure mounting for a postponement.

Most sporting activities have been suspended across the globe until at least the end of May. This is in line with the order of the US PGA and European Tours.

While noting that everyone is shocked over the pandemic, Cho, in a telephone interview from Asian Tour headquarters in Singapore, said they are trying how to figure out they will tackle the challenge.

This is because the pandemic has led to the unavailability of any competitive golf competition before the Olympic. The rankings qualifying of the global competition, which cut-off on June 22 is therefore affected. According to Cho, it would have a significant effect on players from unheralded golf nations.

Speaking further, he said the Asian federation planned to initially have about 16 or 17 tournaments before the Olympic cut-off, but with the situation of things, the governing body might have only about four or five Asian Tour players eligible for the showpiece.

Currently, the Asians that can represent the continent in Tokyo include Thailand’s Jazz Janewattananond and Gunn Charoenkul, India’s Rashid Khan, and Udayan Mane and Miguel Tabuena of the Philippines.

Speaking on the players, that would represent the Asian Tour in Tokyo, Cho is hoping that additional players from countries like Bangladesh, Malaysia, Indonesia, and the Philippines still have the chance to qualify for the Olympics over the next two or three months.