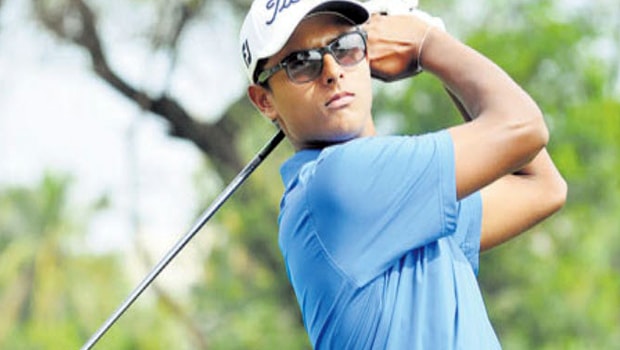 Kolkata-based Indian golfer, Viraj Madappa, has said that the problem the people in West Bengal are facing right now is more than playing golf.

India has been over two months lockdown, which has crippled all sporting activities, including golf itself.

The reduction in restriction has brought about some changes which gave golfing activity the opportunity for the resumption of action. Some golf clubs have re-opened following district government guidelines to curtail the spread of the dreaded virus. During the week, the top golfers enjoyed a few rounds of golf as golf courses have started to re-open in the country.

It must have been refreshing to be on the course, but Madappa is feeling otherwise after the hiatus after cyclone Amphan caused some damages to the courses.

Local media has reported that the Royal Calcutta Golf Club (RCGC) and the Tollygunge Club is planning to re-open the golf courses soon. But the current situation has forced them to change the reopening decision.

Madappa, who been maintaining his match sharpness at his home during the lockdown period, also had his garden for some training.

Acknowledging the natural disaster, he said there are much bigger problems than playing the game as people of West Bengal have to get their life back.

Describing the disaster as disheartening because he was looking forward to the resumption of golfing activities, but can’t complain.

He noted that the sufferings of many due to the cyclone are much bigger problems, and what he is trying to do now is to render help to those who need help by supporting organisations donating relief materials for them.

Speaking on the situation, Ashish Doshi, captain of RCGC, revealed that due to the fall of many trees, the club couldn’t go ahead with the planned re-opening of the course schedule for May 23. So, the plan has now been moved to the first week of June.

He also said the club would adhere strictly to the government’s directive whenever the course is opened.