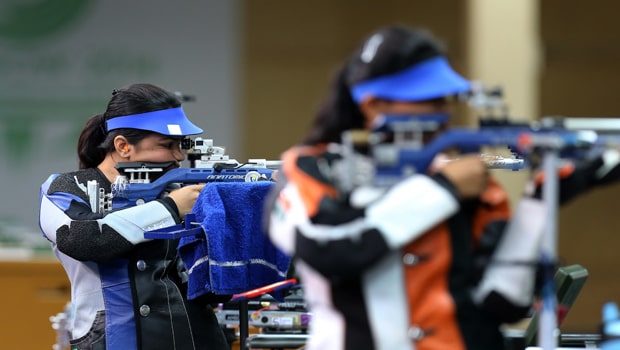 Since Abhinav Bindra’s gold medal finish in Beijing in 2008, which to this day remains India’s only individual gold at the Olympic Games, shooting has gone from strength-to-strength as a sport in the nation and is also India’s best chance of adding more silverware at the 2020 edition of the Olympic Games in Tokyo. Having already secured seven quotas for next year’s showpiece event, the Indian shooters will be gunning for more at the ISSF World Cup in Rio, which commenced on August 28.

This event is not a do-or-die for those still seeking an Olympic quota, as they would get another chance in the Asian Championship in Doha in November. However, the talent pool will be much deeper in Rio and to secure a spot from this event would not only ease the pressure ahead of the Asian Championship but will also be a major confidence booster. Among those that have already secured a spot at the Olympics are rifle shooters Anjum Moudgil, Apurvi Chandela, Divyansh Singh Panwar and pistol shooters Rahi Sarnobat, Manu Bhaker, Saurabh Chaudhary and Abhishek Verma.

Teenagers Bhaker and Chaudhary have been in scintillating form over the past year and have won accolades galore since the start of 2018. Both struck gold at the Youth Olympics in 2018 in the individual 10m air pistol event and then teamed up to win three straight world titles in the mixed category at the ISSF World Cup in New Delhi, Beijing and Munich this year. While Bhaker won her first individual 10m air pistol World Cup title in Guadalajara in 2018, Chaudhary did so twice, first, at home, in New Delhi and then in Munich. Still only 17, the duo are the brightest talents in the shooting scene and also will have their sights set on more silverware in the World Cup in Rio.

Indian shooter @apurvichandela once again made headlines after she won the women's 10m air rifle gold at the ISSF World Cup 2019. @ISSF_Shooting pic.twitter.com/VN1JExKyP0

In the 10m air rifle event, world number 1 Chandela will be aiming for her third ISSF World Cup gold of the year, after winning in New Delhi and Munich. Compatriot and Arjuna Award nominee Anjum Moudgil ranked second in the world, will be looking to win her first gold medal at a World Cup. The competition between the two ace shooters will not only be exciting for all those back home but will also serve as a solid preparation for the duo for Tokyo 2020.

India’s surprising blank in shooting at Rio 2016 is now a distant memory and the nation’s roster for Tokyo is, to put it bluntly, an enviably stacked squad with room for some more outstanding additions. Shooting will be a discipline that India will look to dominate at Tokyo 2020 and if form is anything to go by, the nation should expect a few more heroes to celebrate in about a year’s time. 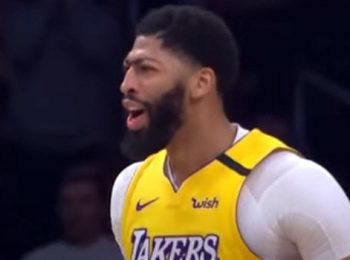 The Los Angeles Lakers stormed through to the conference semifinals as they won the first rou... Read More 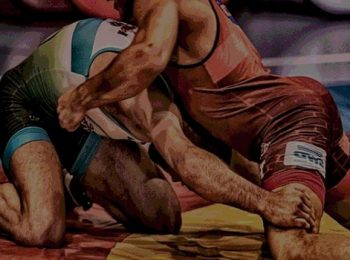