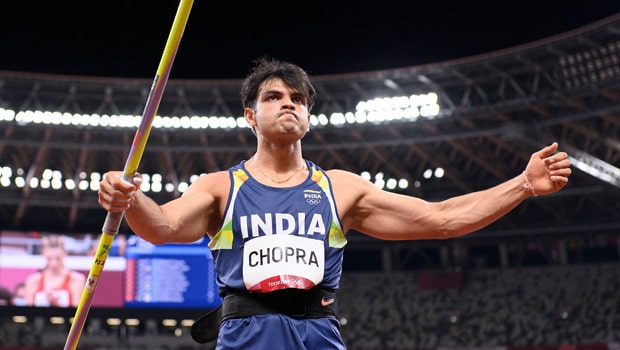 Indian heartthrob Neeraj Chopra, who won the historic Gold medal at the Tokyo Olympics, was in action for the first time at the Paavo Nurmi Games in Finland. The Indian fans were excited to see their favourite back in action as Neeraj did not disappoint, he actually exceeded expectations to set a new national record with a strong throw of 89.30 metres on Tuesday as he bagged the silver medal from the event. He was second to local favourite Oliver Helander who came up with a big throw of 89.93 metres to clinch the gold medal.

The young javelin thrower was pleased with his performance as this was his first event of this season. He was satisfied to bag the silver medal home. He shared that the throws at the Paavo Nurmi Games have boosted his confidence in the upcoming events. “I am pleased with my performance. It was my first event of the season, so I am happy to have started the season on a high note. My performance here has boosted my confidence significantly,” Neeraj said after winning the silver medal at the prestigious event.

Neeraj Chopra has promised that he will work on his technique and will work harder on his throws and overall efficiency. For now he believes that he is in great stead for the upcoming events. “Going forward I am looking to work on my technique, throw, and overall performance. I am in a happy place at the moment and I just want to do well in the upcoming events,” said the Olympic champion.

Neeraj Chopra’s last national record was 88.07metres which was set in March in Patiala. He then went to Tokyo and with a throw of 87.58 metres he bagged a historic Gold medal. He became the second individual Gold medallist after Abhinav Bindra as an Indian. Neeraj managed to bring the country together as people were ecstatic in his success. There was over pouring of emotions as his return to India was celebrated and there was a different level of frenzy among the sports fanatics.

However with all the celebrations done, Neeraj is back in action and gunning for glory yet again, There are plenty of upcoming events where he will participate and look to carry this form from the Paavo Nurmi Games. 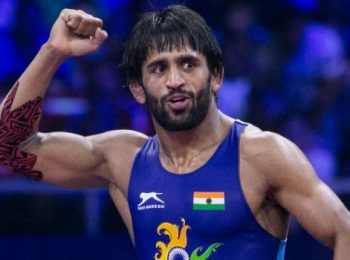 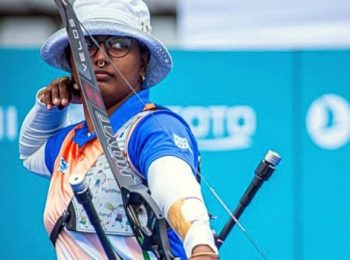 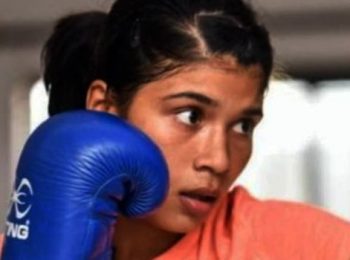