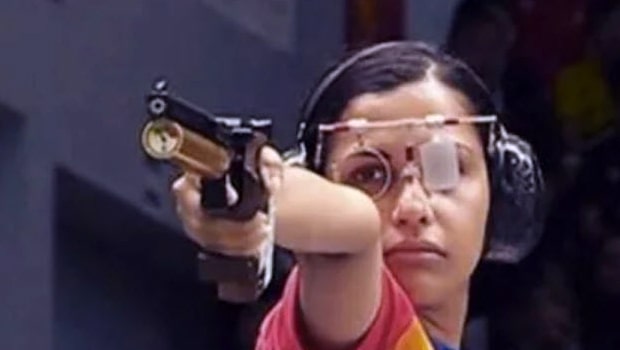 India’s biggest heartbreak on Day 3 of the Tokyo Olympics 2020 was when medal hopeful Manu Bhaker crashed out of the 10m Women’s Air Pistol qualifiers. Bhaker ended in the 11th spot with a grand total of 575 points which was not enough for her to secure a place in the finals. However, later people were made aware that she had an issue with her equipment and it took a lot of time to get things in order before she could resume her qualifications.

The time lost in repairing the gun was vital but Bhakaer still manages to finish the total 6 series of shots and fell off the radar just a little bit. His last shot was an 8-pointer and had that been an inner 10 she would have gone through to the finals.

The 19-year-old shooter was subject to a lot of criticism as the fans were expecting her to win medals in Tokyo but she faltered in the qualifications. However amid all the criticism another Indian shooter Heena Sidhu came in support of the teenager and clarified how she rose to the occasion to complete her series of shots.

Speaking about the incident during qualifications, Bhaker’s coach Ronak Pandit told CNN, “The cocking lever in her gun broke after the 16th shot. Repair cost her 15+ minutes. Given the issue, she did really well to stay in contention till the last shot. She is a fighter and will bounce back.” Pandit added that once the cocking lever broke, Bhaker couldn’t load her gun and then the circuit also began to malfunction.

Sidhu who represented India at the 2016 Reio Olympics told fans to appreciate and understand performance rather than bashing young players just because they could not get this nation a piece of that metal. While Bhaker ended her campaign in 10m Air Rifle with the 11th spot, her partner Yashaswini Deswal finished 12 with 574 points.

Sidhu who is also Ronak Pandit’s wife is in Tokyo and her encouraging words will hopefully lift Manu Bhaker’s spirits and motivate her to perform in her next two mental’s. The 19-year-old shooter will also participate in the 10m Air Pistol Mexd team event and also the 25m Women’s Air Pistol event. Bhaker needs a big performance in Tokyo in these two events to forget her horrors from the 10m Women’s pistol event. 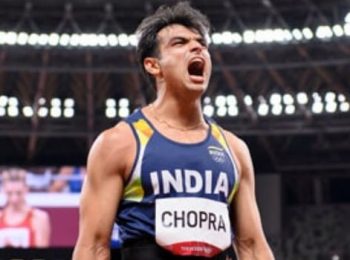 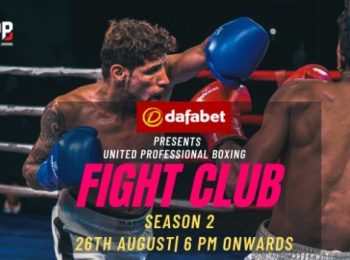 Exciting Start to the Season This looks like a great evening of boxing featuring emerging talent of ... Read More 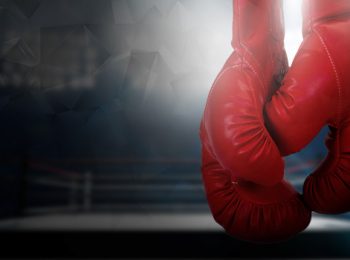 The second season of the United Professional Boxing, Fight Club will be played on 26th August. Fligh... Read More